We looked inside some of the tweets by @AZSportsZone and here's what we found interesting. 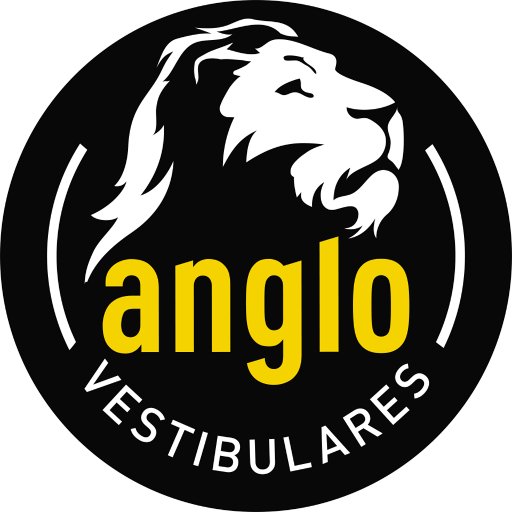 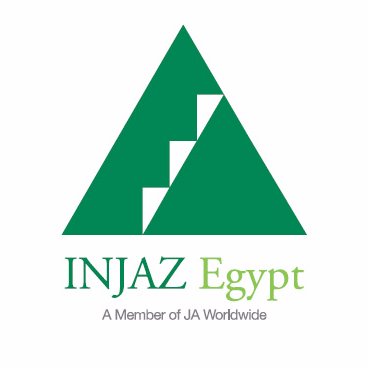 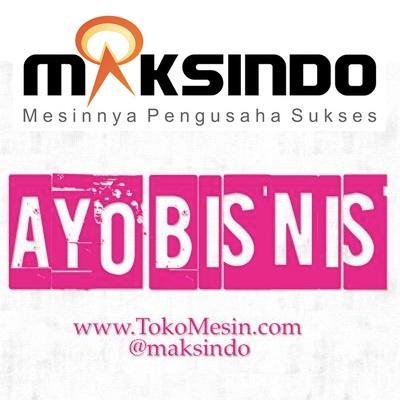 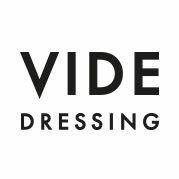 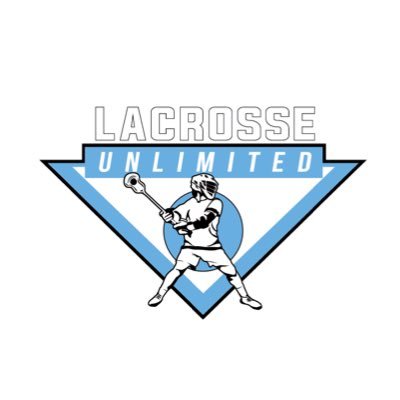 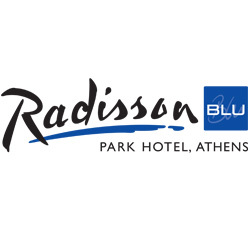 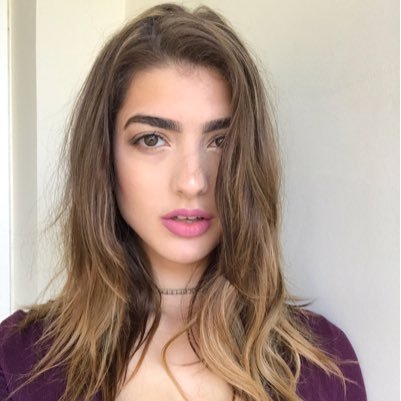 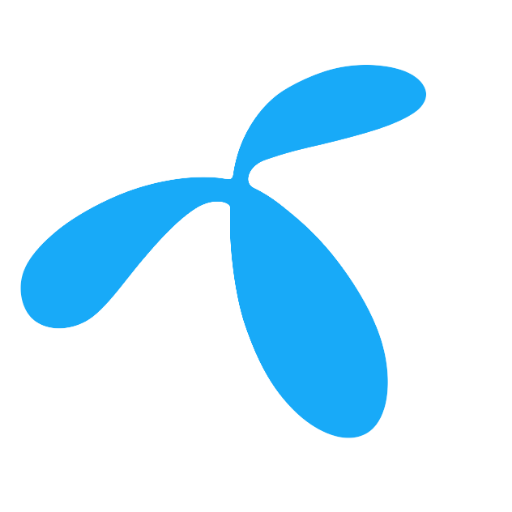 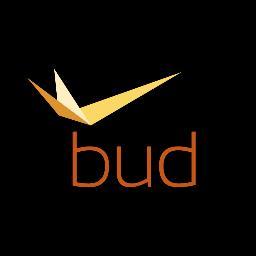 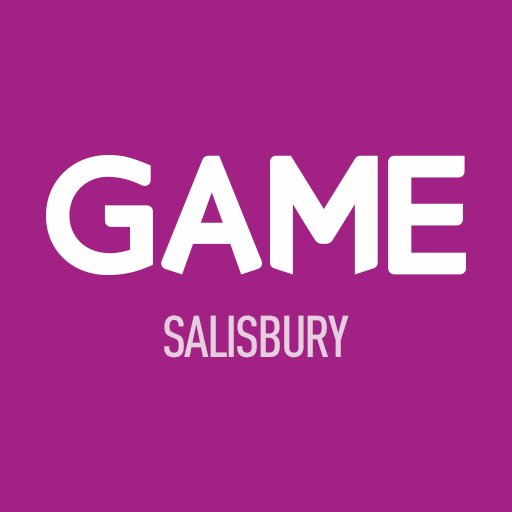 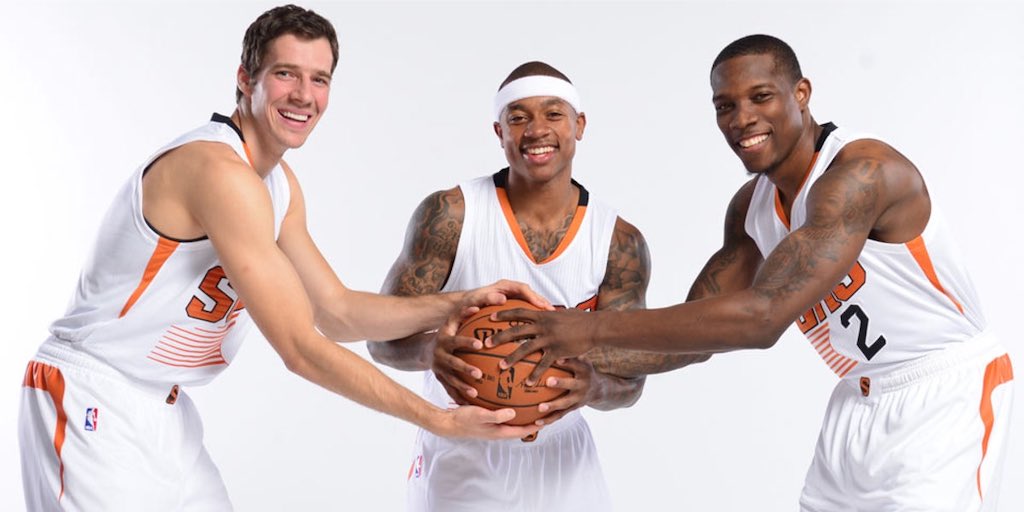 Patrick Williams > Obi Toppin This take won’t look good next year while Obi piles up counting stats and Pat is more of a developmental guy, but by year 3 it should be clear.

I don’t think they could win a series if they made it to the actual 8 seed, but this Suns team could definitely play spoiler for the play-in tournament and take a game or two.

Marc Stein
@TheSteinLine
a day ago

Among the four plans discussed on the Board of Governors call today was one in which teams that are within six games of a playoff spot would be invited to compete in regular season games, then a play-in tourney for the final playoff spots, sources told ESPN.

If the NBA ultimately goes this route … it would increase the number of teams invited to Orlando from 20 to 22 and add Washington and Phoenix to Portland, New Orleans, Sacramento and San Antonio https://t.co/mNnpx2bosS

Part of why I included #3 is hypothetically if he plays, let’s say they win a couple extra games during that stretch which qualifys them for the play-in games in Orlando. Of course the format isn’t even offical yet so I don’t expect anyone to seriously vote for it. 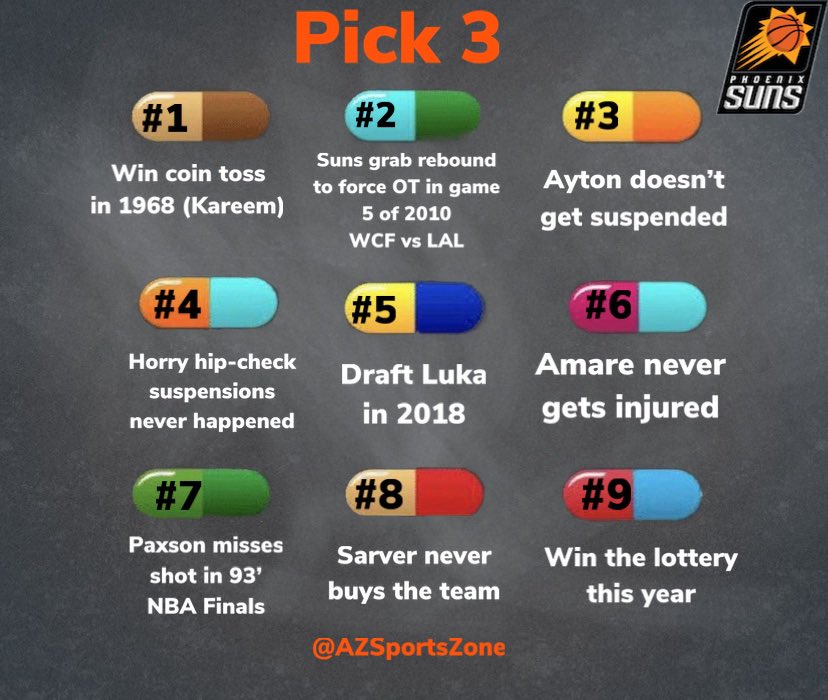 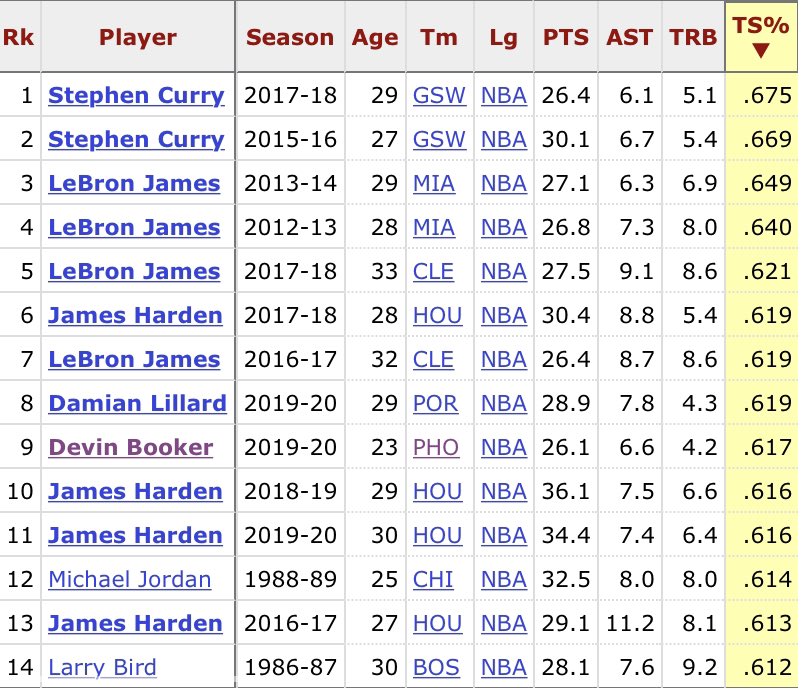 To put into context how special of a year Devin Booker was having: Only 14x in NBA history has a player ever had a season where they averaged > 26 PPG, 6 APG, 4 REB on a 61 TS% or higher. Also by far the youngest on that list. https://t.co/QKMnaifaNh

If you’re at all interested in the NBA Draft and for some reason aren’t following @JonChep and subscribed to @ProBBallCombine’s YouTube channel you’re doing yourself a disservice. Some of the best draft content you’ll find out there— absolutely killing it with video breakdowns. 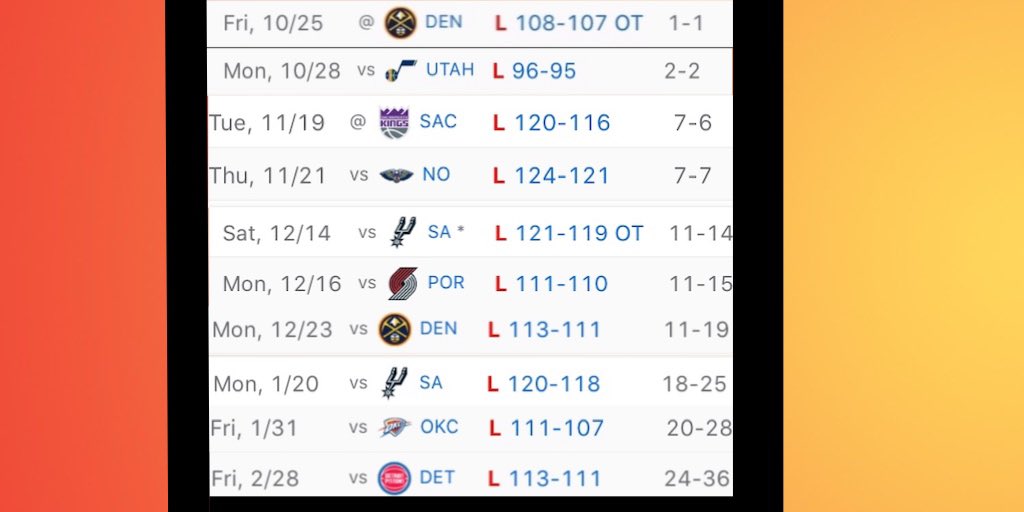 Phoenix is 21st in the NBA currently at 26-39, and if the league moves forward inviting the top 20 teams for the play-in games they’ll only have themselves to blame. Have to get better at closing out games next year, typical for a young team. DA suspension also stings. https://t.co/vO7IOabTHY The Bright Side
@BrightSideSun
9 days ago 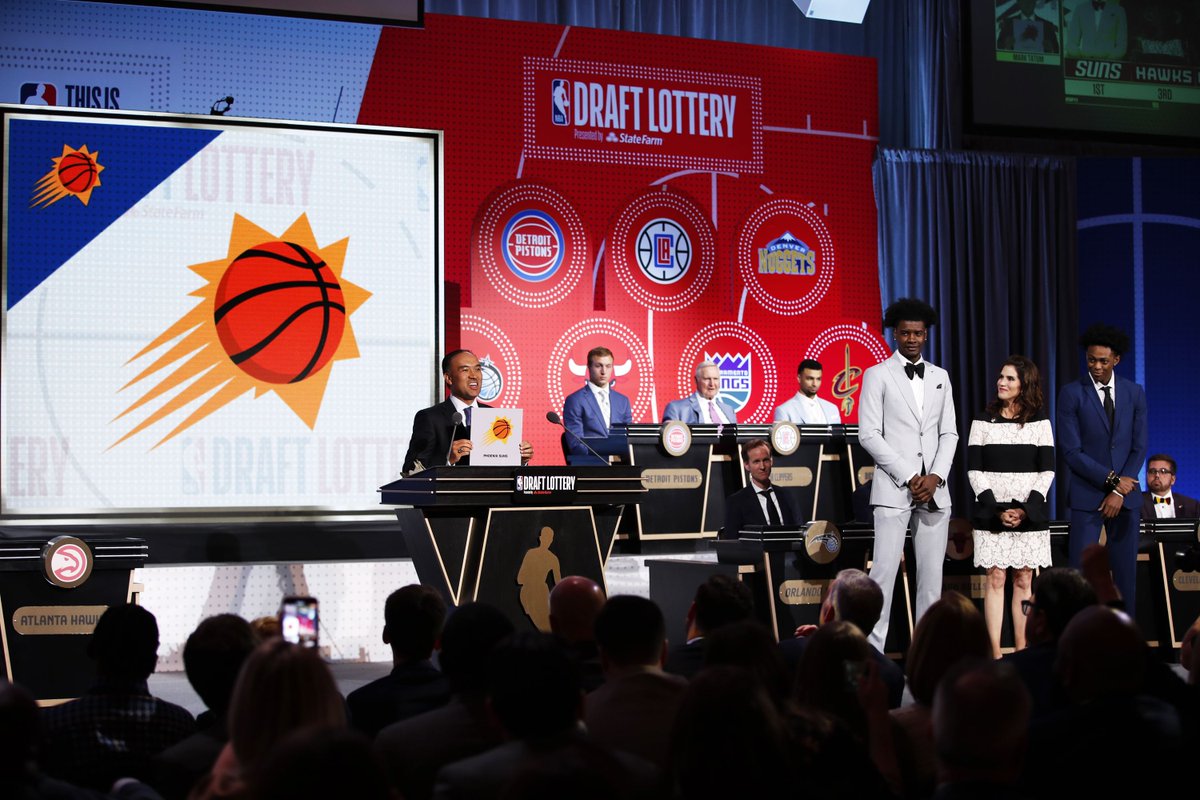 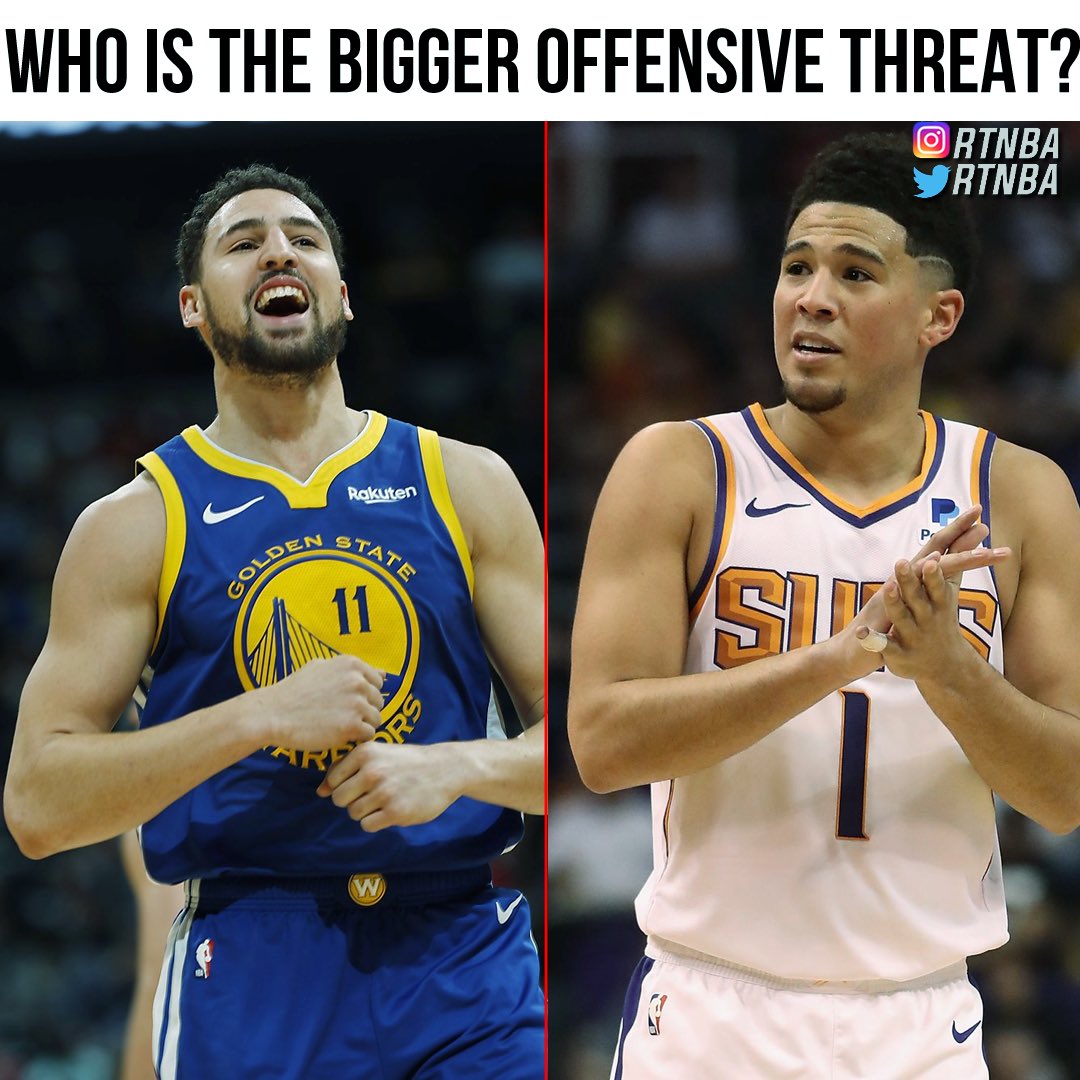 My 2020 NBA Draft Guide is updated & available for purchase 🏀 One of the most comprehensive databases you’ll find covering the draft. It’s only $5 to gain access— DM me for details 📩 https://t.co/2ovCjX5wVv 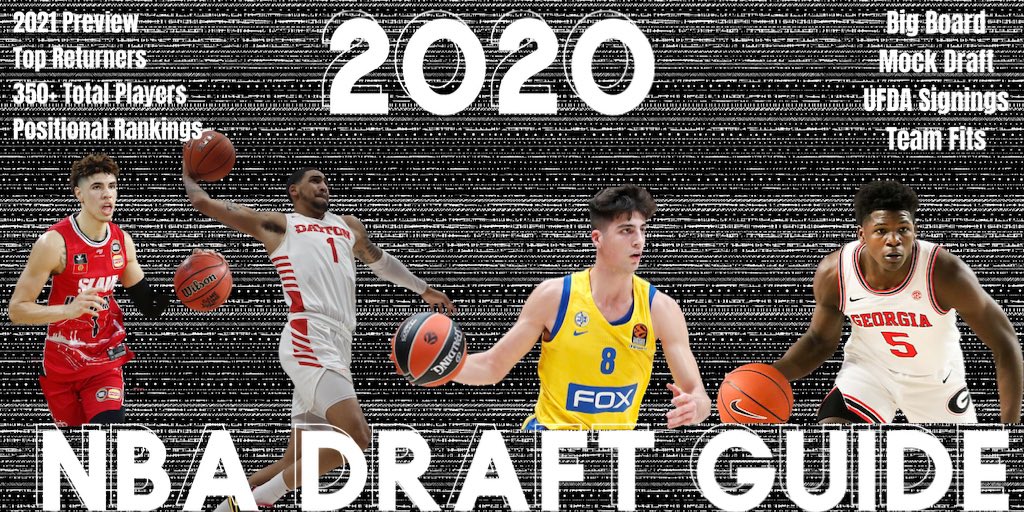 Alright guys, the goal is to make enough to buy the Phoenix Suns. Just $1.625 billion away from reaching our goal. LETS. DO. THIS. TONIGHT. https://t.co/N6BJTEaX6K

For those curious: going forward I will be doing this biannually. Will update + release it once in the late winter and once in the early summer every year.

I have sooo many ideas that I want to send to NBA teams on what they need to do in arenas to generate revenue with no fans. Yo @AdamSilver hit my DM’s.

Jevon Carter’s Journey: From overlooked underdog to NBA contributor. Thank you to Jevon and his mother @Number4mama for the awesome insight to his story. https://t.co/3qGxfZzitZ

Additionally, every prospect on my board are those that have declared. Will be a super useful tool to split up returners for 2021 & this year’s draft. Have kept up to date w/ every declaration so it’s been tedious. Poured many days into this—looking forward to releasing it.