We looked inside some of the tweets by @MythWatch and here's what we found interesting. 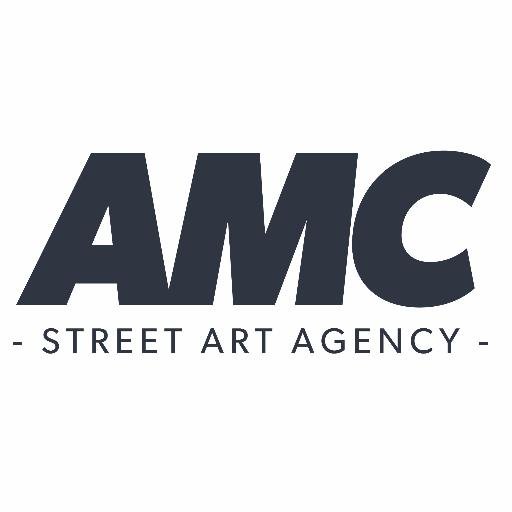 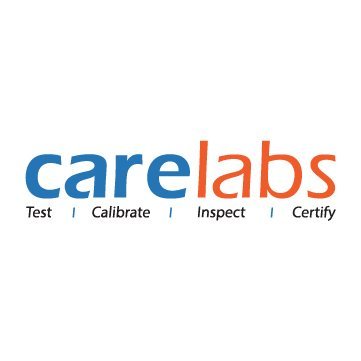 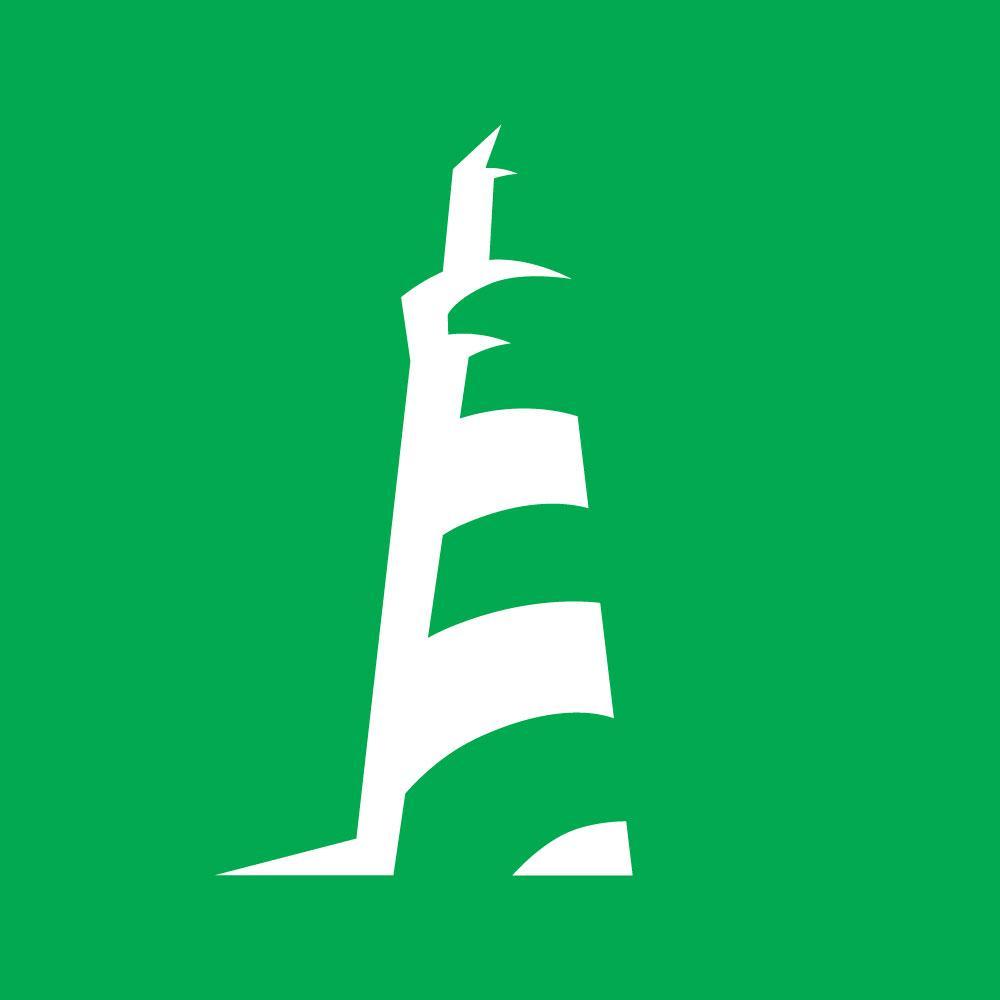 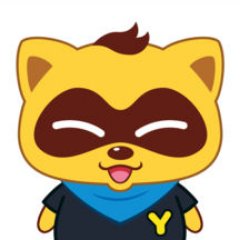 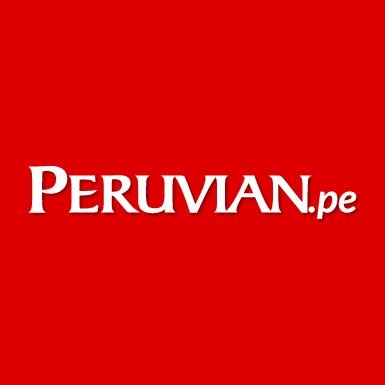 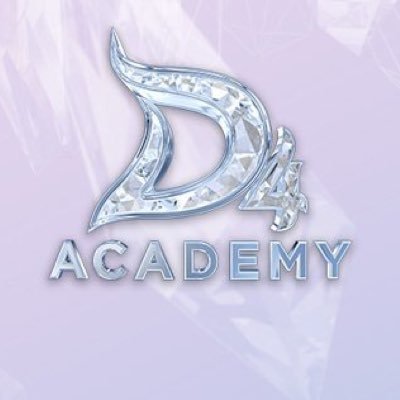 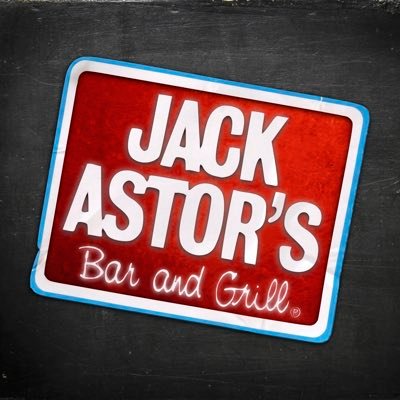 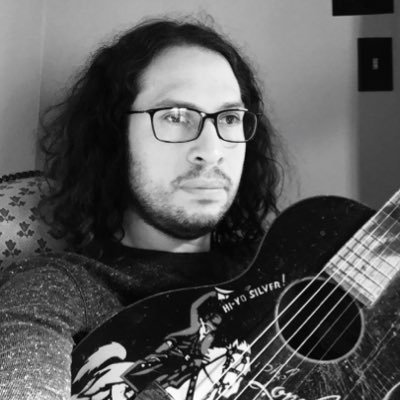 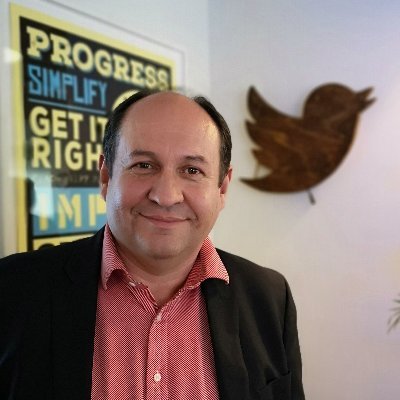 After George Floyd’s death, police departments are responding with unusual swiftness to allegations of misconduct https://t.co/fIBGdh2AJM via @WSJ

Weaponizing the "Systemic" Word: Hold officers accountable who use excessive force. But there’s no evidence of systemic racial bias by police. Writes @HMDatMI https://t.co/eaZP8WAFie via @WSJ

This is a dangerously misguided policy. If the United States abandons allies, withdraws our forces, and retreats within our borders, the cause of freedom—on which our nation was founded & our security depends—will be in peril. https://t.co/AGViEJRvTP

Russia is a smaller threat then other major tyrannical nations.that have more soldiers and more cash in their banks. Europe can cope with it with less American troops. Warfare is becoming more tech oriented then troop oriented. https://t.co/BQ5vugnENW

NY TIMES REPORTER: ‘Destroying Property, Which Can Be Replaced, Is Not Violence’ https://t.co/enxUVgxRCy

Destroying property is in many cases destroying livelihoods, dignity and lifetime investments or achievement. Some people and their employees can't cope with it and they move into homelessness or distress that shorten lives and creates misery in many cases. https://t.co/CJZpxom0ip

Why it matters that Joe Biden has clinched the Democratic nomination, and what’s next for Sen. Bernie Sanders and his supporters https://t.co/3tVOCn7SDm via @WSJ

I wonder why so many retired Generals don’t like Trump... https://t.co/O7gLiavgaI

Because he might disclose their quid pro quo with the military industry. https://t.co/zK6KsRtLuo

Grossly Negligent to say the least. Grossly #Conspiratorial might be the case https://t.co/moY9F9tNCf 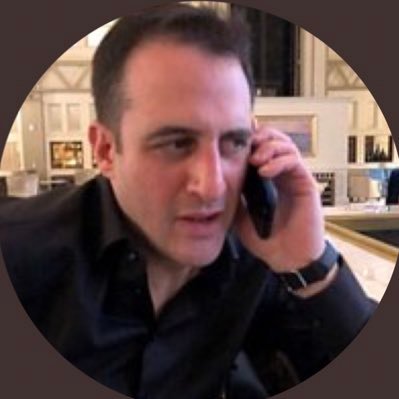 Why isn’t anyone asking Jim Mattis about the Theranos fraud that he profited from & helped facilitate? And the $10 billion no-bid DoD contract that he tried to steer to his corrupt friends at Amazon?

I assume @JoeBiden is including his corrupt son Hunter in that 10 to 15% of Americans who are #NotVeryGoodPeople? https://t.co/YO1N6SCZys

Make no mistake how beloved and revered General James Mattis is in this country. He is a universal cult figure who has far surpassed just military circles. There’s nothing and no one who can tarnish his credibility. I would follow him, his expertise and his leadership into hell.

If McCain dynasty reveres Mattis that is a not to say that people trust him. Why wasn't Mattis calling for union & stopping the incitement? Tarnishing the president during Obamagate & Spygates while the riots are weaponized for looting & undermining the presidency. https://t.co/iKeCdtly2m

AG Barr, Please name the Dems secretly aiding Antifa. Let us see which of our "representatives" are using our tax dollars to have We the People maimed or killed in service of their true politics. If you want us to democratically Drain the Swamp, let us see it.

First we need to investigate who was pulling the strings of David Dorn, Seth Rich and others victims. https://t.co/9P1ajoA3YD

NYT is so deep in Spygate that it can't contract any unbiased journalist otherwise their biased mob and union will suffocate the business. https://t.co/18Viso1Vvc

WOW. @joebiden sure had a lot to say about crime. Just have a look for yourself. Retweet this so it can't be censored. https://t.co/W0bdHpnH2L

Basically Biden is saying : "We have predators in the street and it doesn't matter who created them" https://t.co/w18LBzAvYu

Obamagate, La Veritá sets focus on US Embassy Rome. Both Ambassador John Phillips and Deputy Chief of Mission Kelly Degnan, now in the crosshairs of US Senate cmtes. Links to Renzi under screening. More names to come out of Via Veneto... 😉 @joehoft @gatewaypundit @jimmomo https://t.co/SWMhOXm0fM 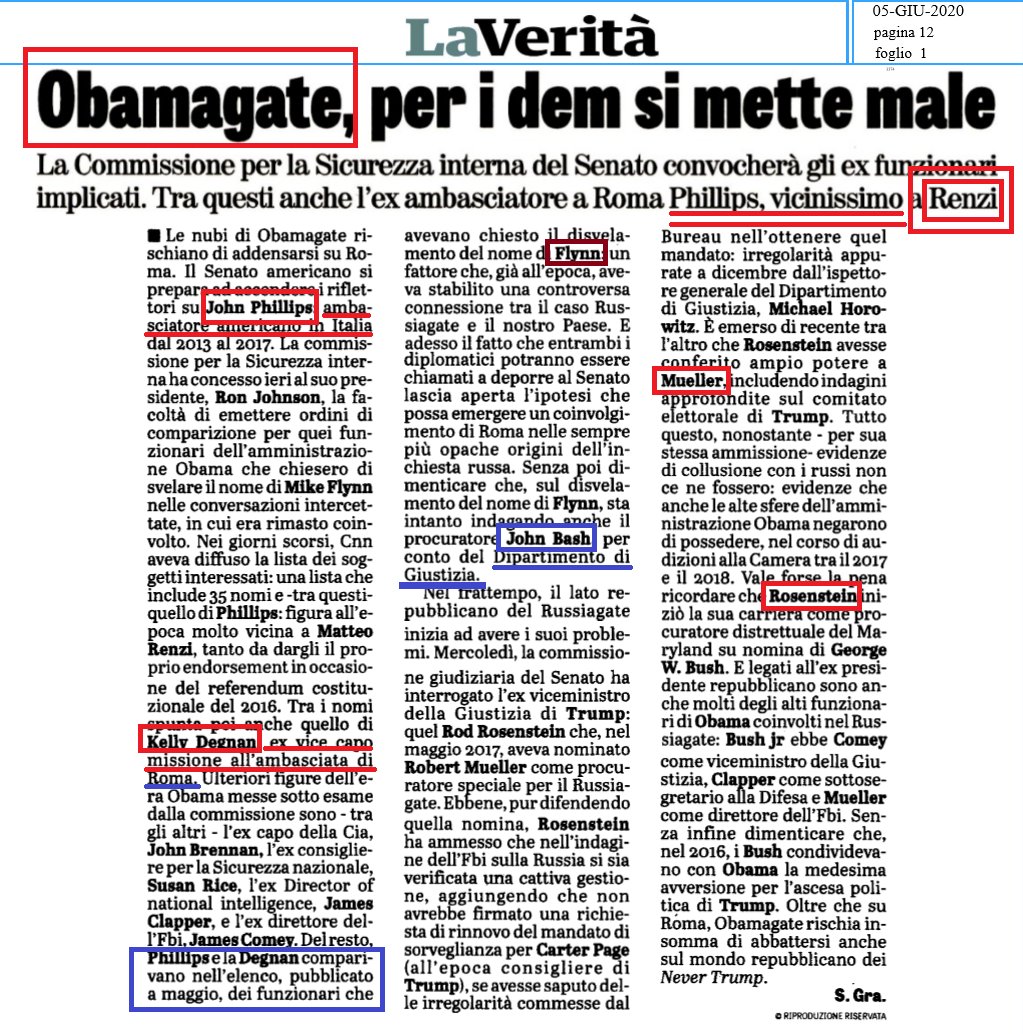 So Obamagate is going internationally and is not a conspiracy theory as WaPo wants us to believe. https://t.co/zWVnYxrj4D

8.4 million views.... kinda ironic given Rudy was shrieking at me about ratings. 👇 https://t.co/DniBErJoGw

At least 8.4 TDS followers of a TDS show, it is not part of the silent majority. https://t.co/qYiHxA52k3

From @WSJopinion: The worst 5% of police officers account for a third of all civilian complaints. Departments need leeway to investigate and act on complaints against frequent offenders on the force, write @kyle_rozema and Max Schanzenbach. https://t.co/55Ca3eza6I

Instead of defunding the police, they should dismantle the police unions that are run by bad apples protecting other bad apples. https://t.co/UYpJkvBwiM