We looked inside some of the tweets by @NinjaPirat_ and here's what we found interesting. 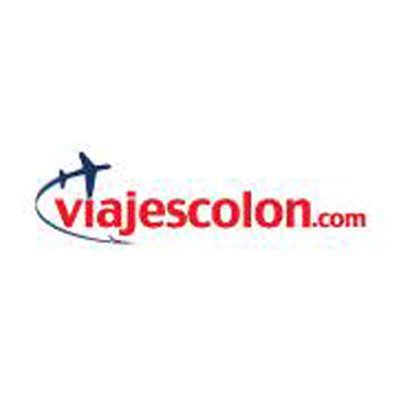 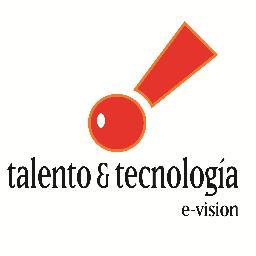 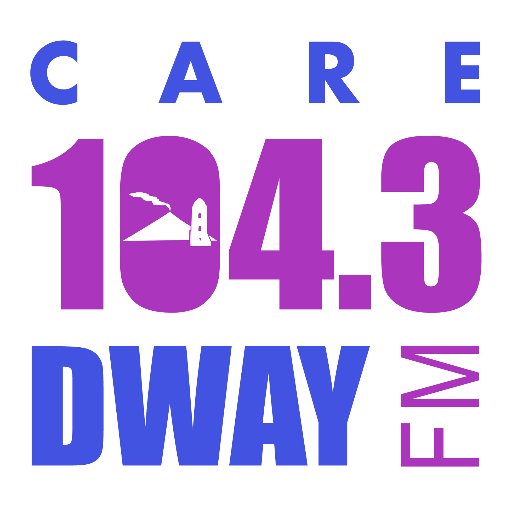 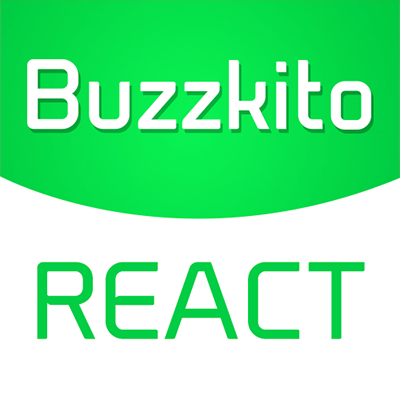 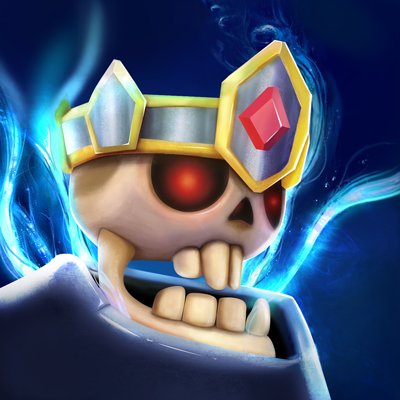 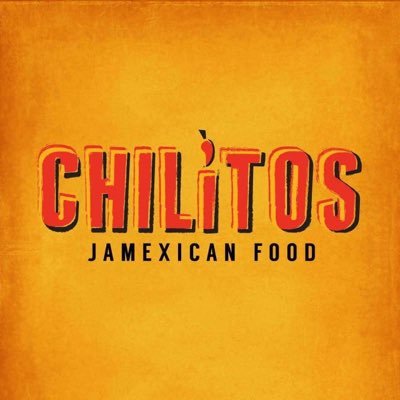 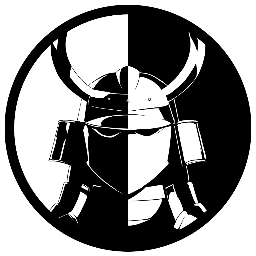 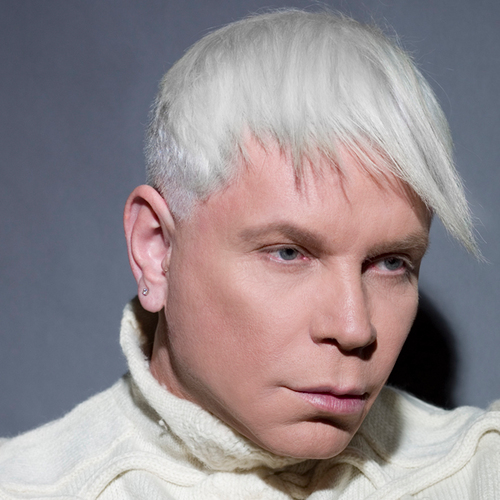 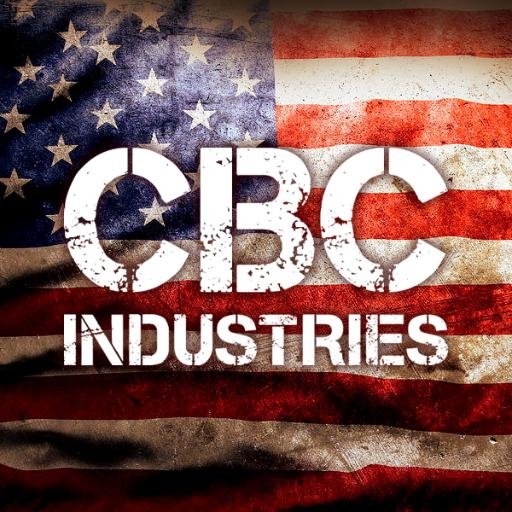 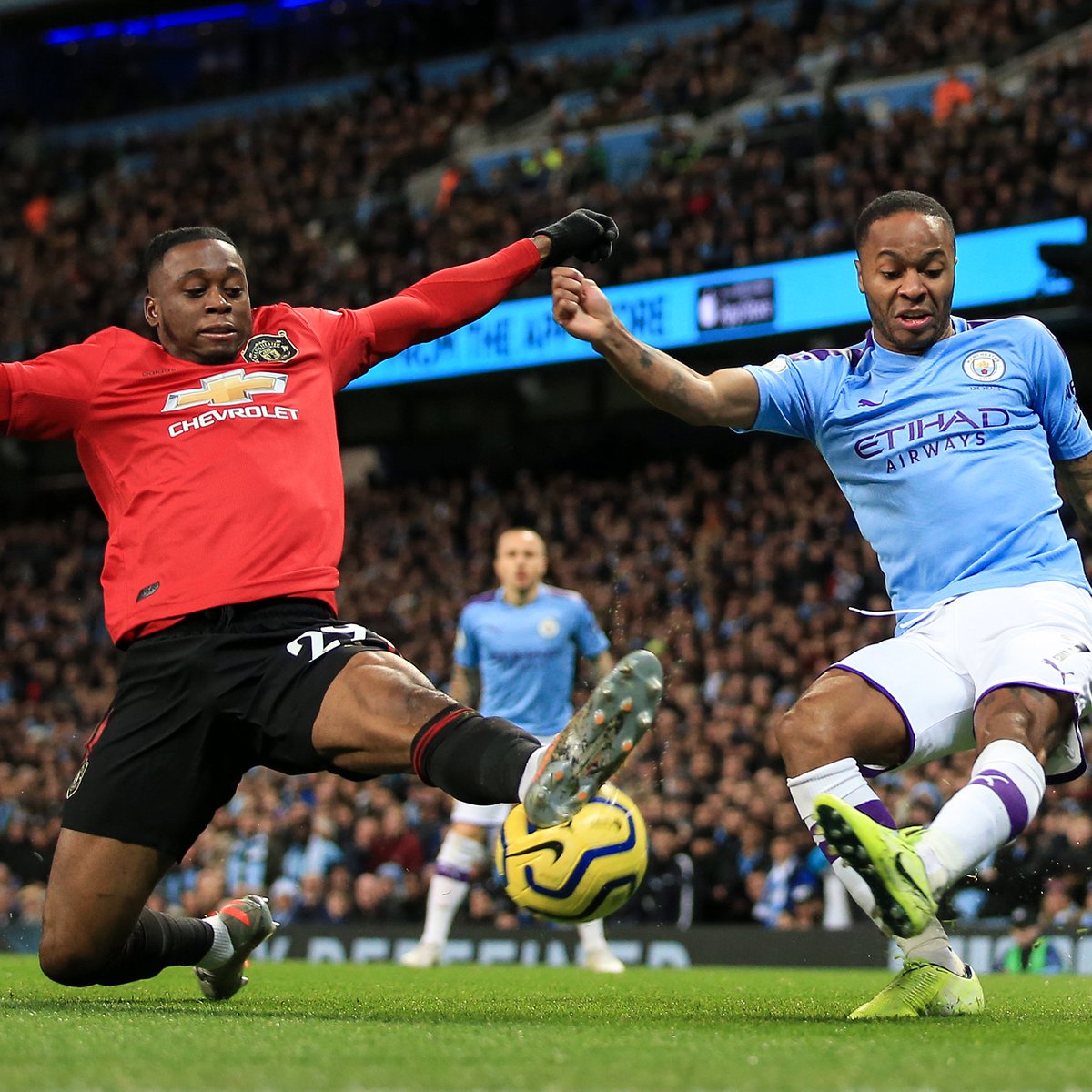 Aaron Wan-Bissaka was seen as a good defender at Palace. He joins United and: • tackling means you've made errors • why are teams attacking him more? • his positioning is bad • he's just athletic • there's no skill involved It's all narrative for narrative's sake. https://t.co/sSgy85H4j0 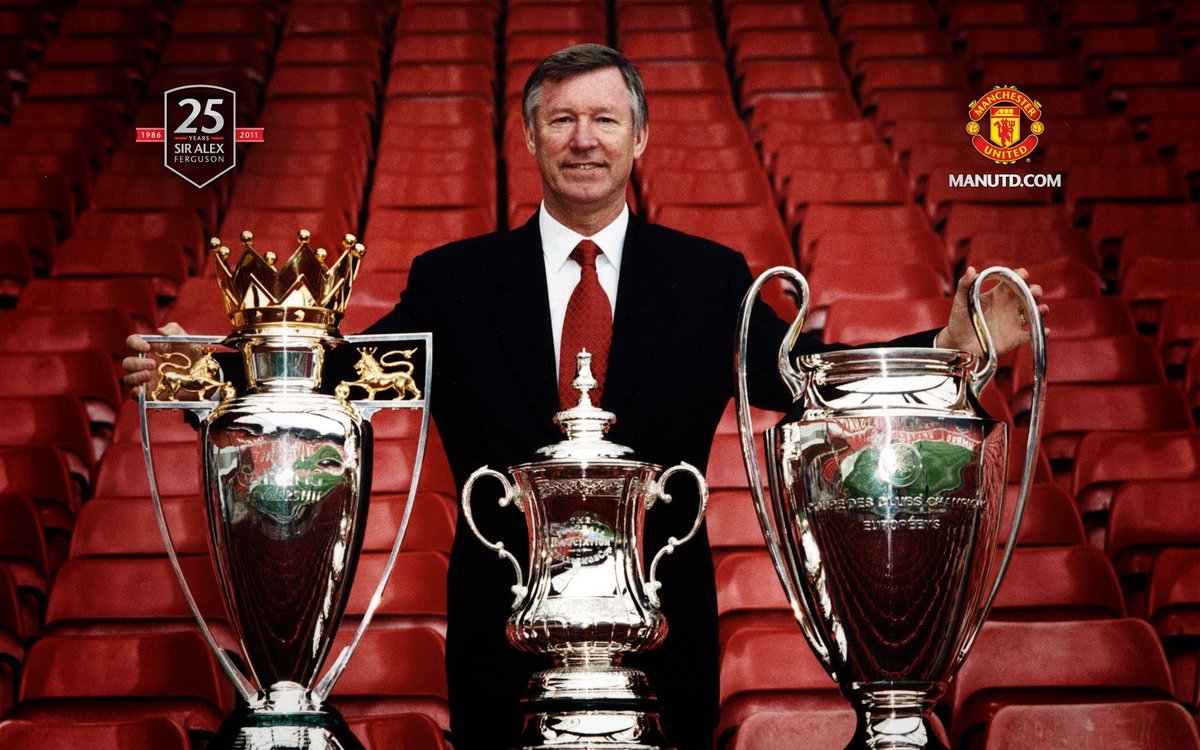 On Football Twitter, one will read that Scholes, Giggs, Keane, Vidic, Neville, Evra, Carrick and a host of others were overrated but also that Ferguson was lucky to have good players and that he was an overrated coach. The reality is both Ferguson and our players were great. https://t.co/tGVIM75F0G 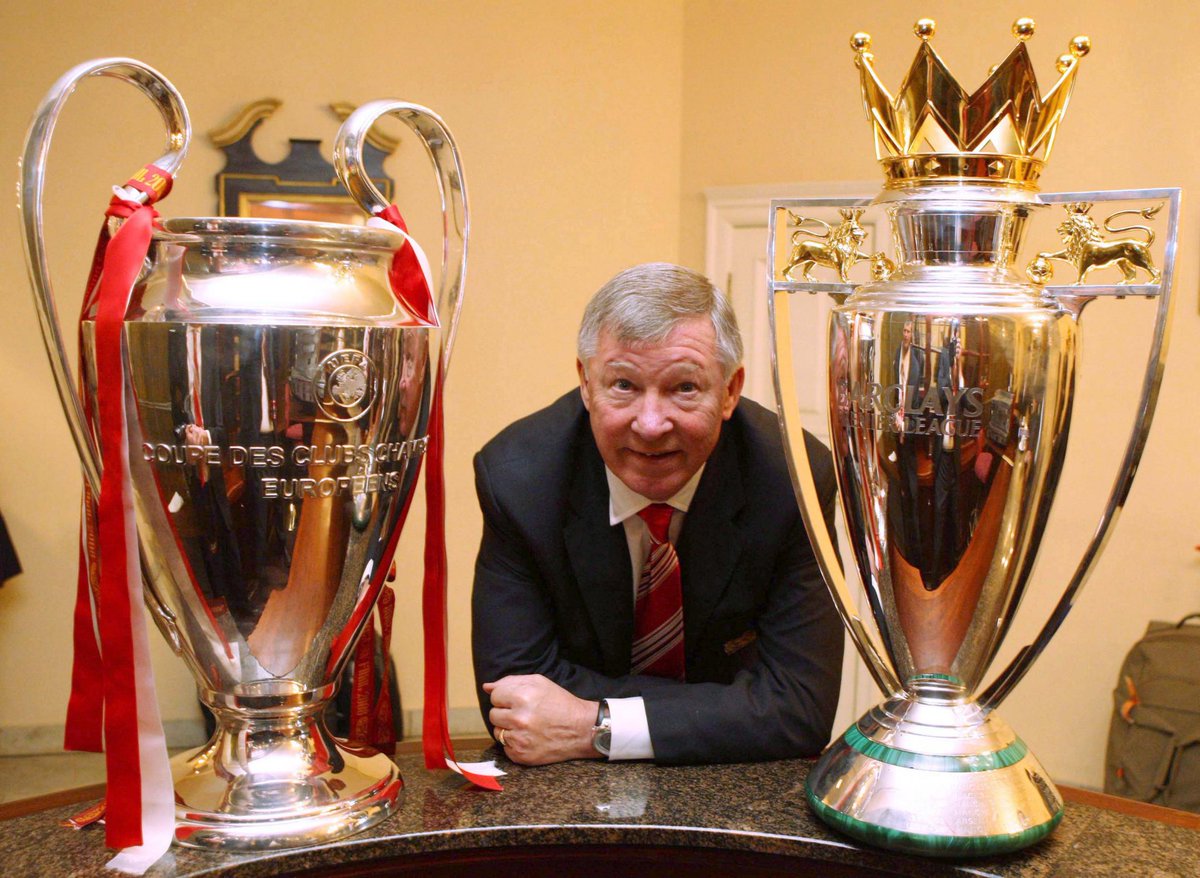 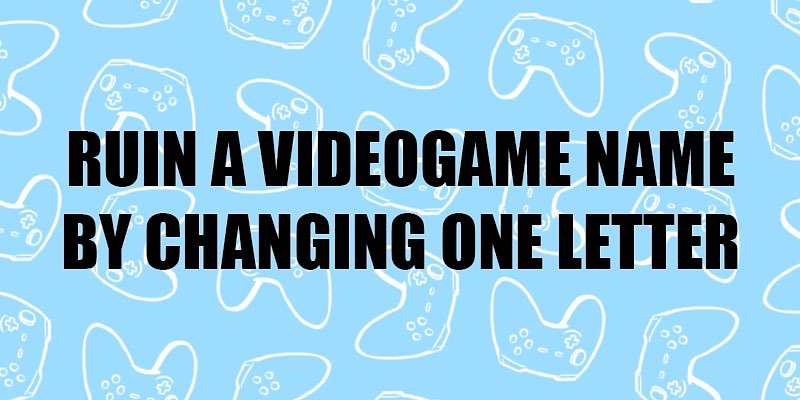 If Gerrard was at Manchester United they wouldn’t have signed Roy Keane https://t.co/kNjHBcdJGD

Gerrard started his career in 1998. Keane was signed by Manchester United in 1993 and had won 8 trophies with 5 personal accolades by the time Gerrard made his debut. This makes no sense whatsoever and this is coming from a manager of a club by the way. https://t.co/KlSxUVli0B 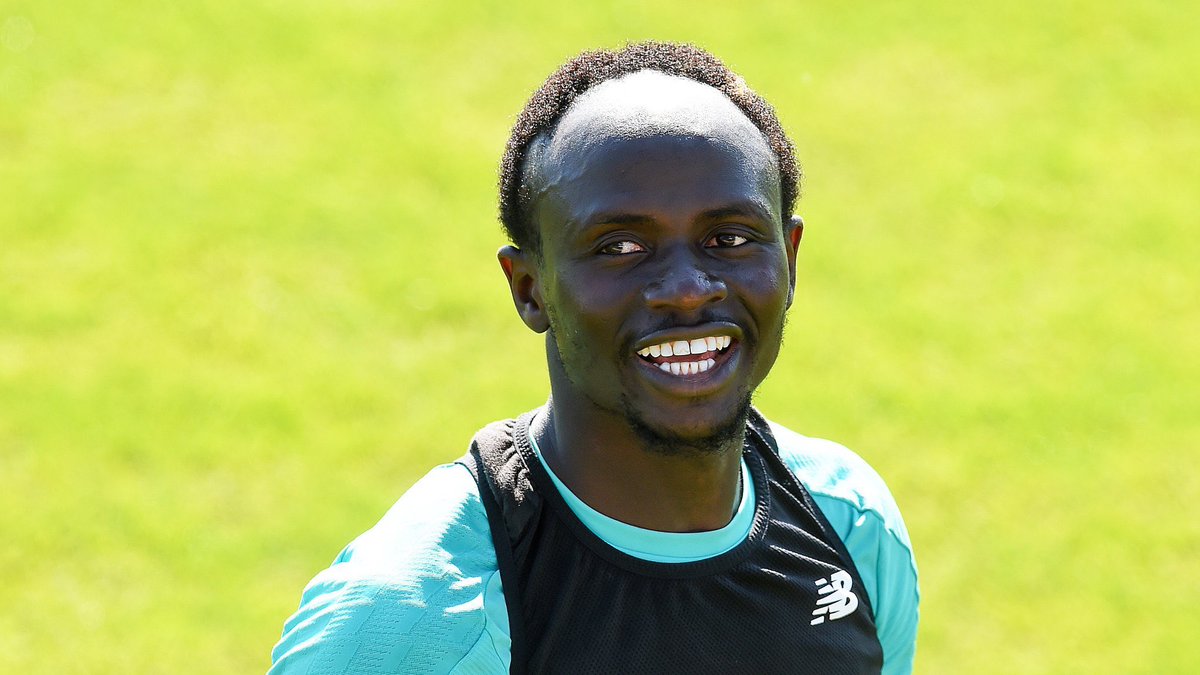 Me preparing The questions for the test on the test https://t.co/duSrlVXNB5 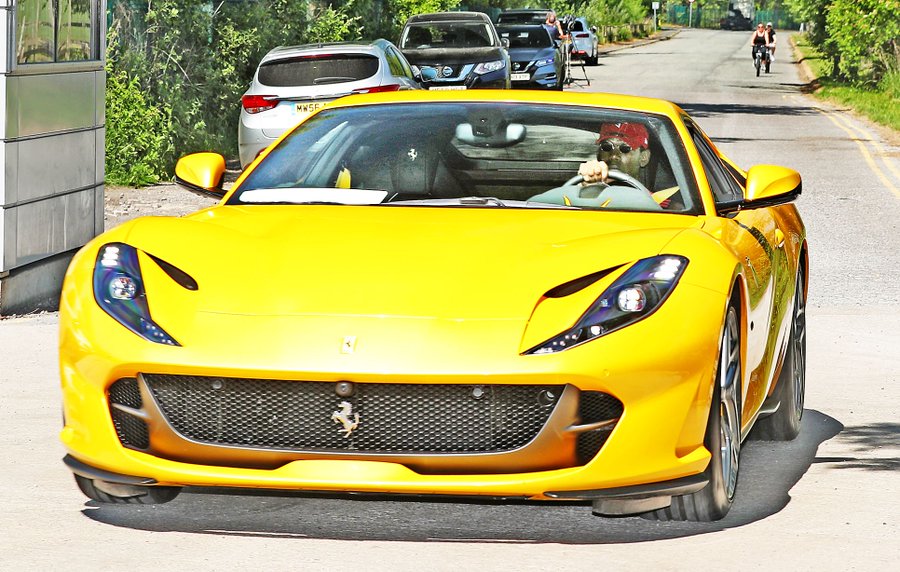 The four horsemen of the apocalypse https://t.co/hjDsEjtQgC 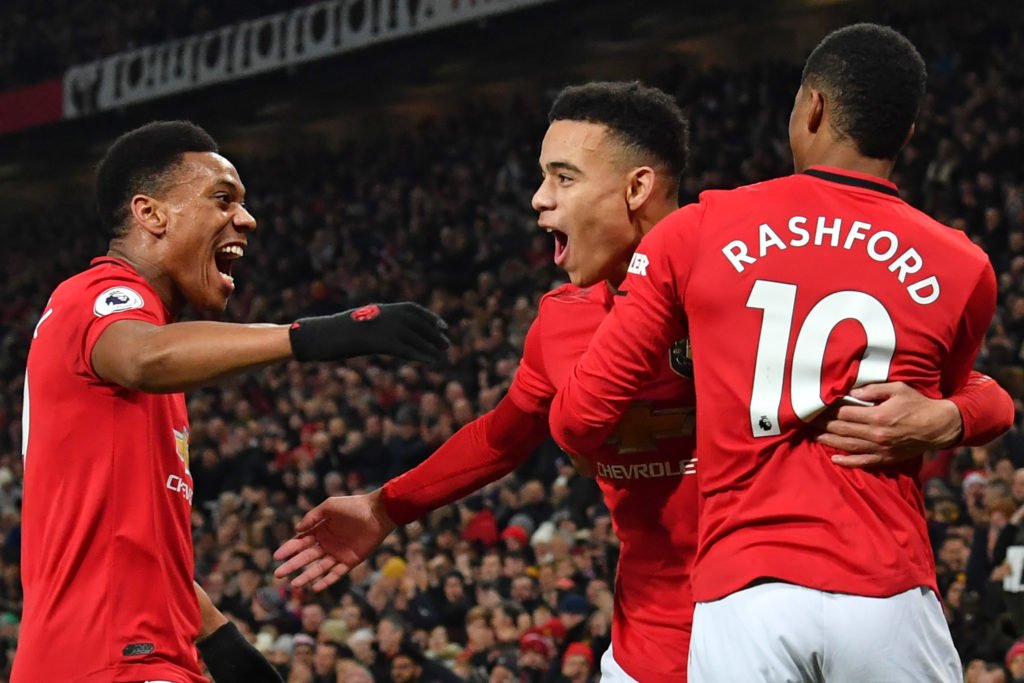 Our brains have a negativity bias and will remember negative memories more than good ones. This helps us to better protect ourselves.

On Twitter, this occurs a lot and one should be wiser regarding who they give their time and energy to. The block button is there for you to use and I advise you to use it whenever the first group interact with you.

I want to start paying my tithes to this man’s church 😂🙏🏽 https://t.co/xf7La4QLqw

I love being alone, I hate feeling alone...it’s a difference.

In an ideal scenario the President of the United States and the worst human being in the world would be two different people.

This tweet will get 2,000+ likes whilst it really doesn't mean much. The sad state of 90% of Football Twitter. Superficiality over substance. https://t.co/U9XekymkDX 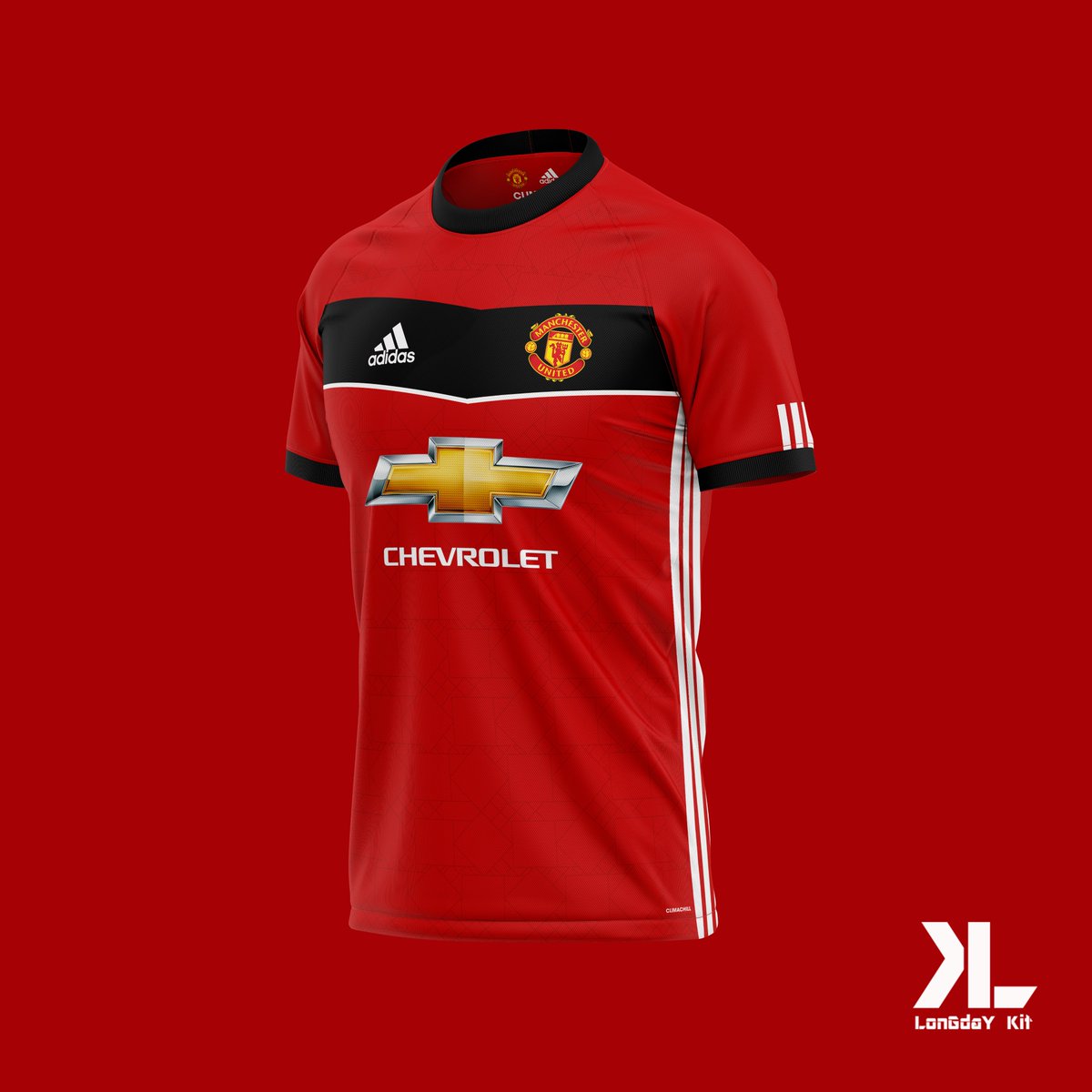 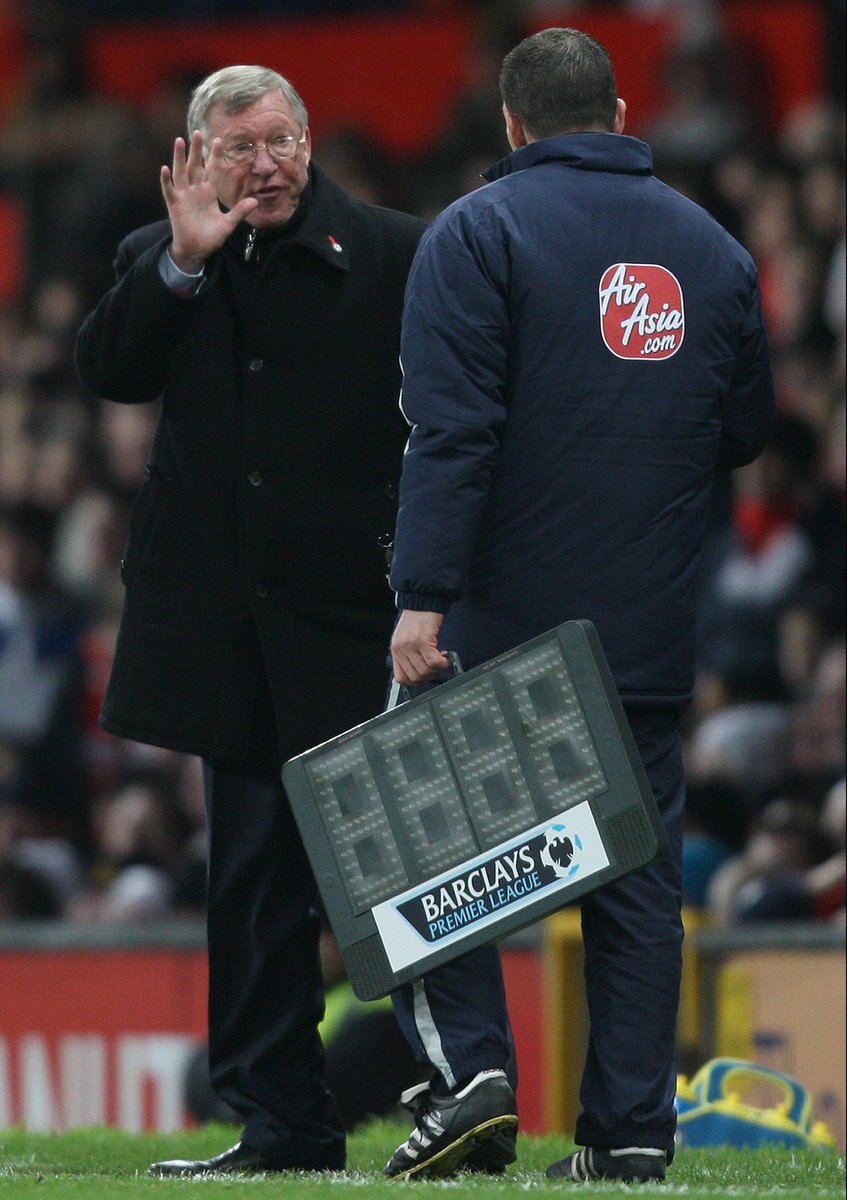 THREAD: In games around the world managers remind the 4th official that time-wasting is occurring on the pitch. The referee usually points to his watch to indicate he is adding on this time. However, does it really mean much? How much time is actually being wasted? https://t.co/batbfKuv4N

If young people voting didn't change anything Republicans wouldn't spend so much time trying to make it harder.