We looked inside some of the tweets by @StephanieKusie and here's what we found interesting. 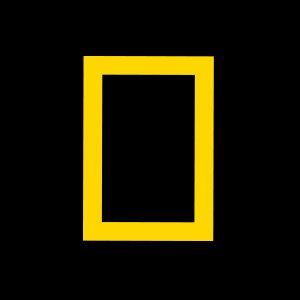 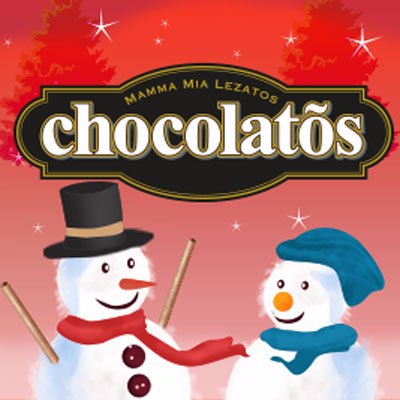 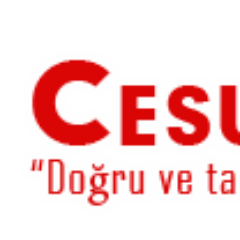 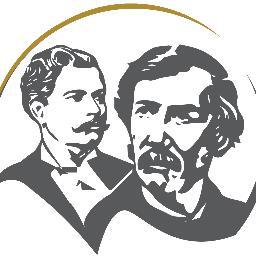 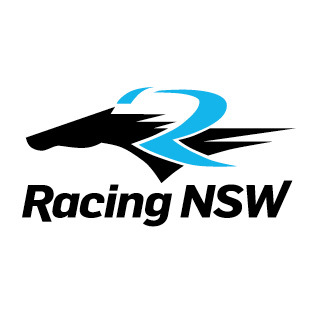 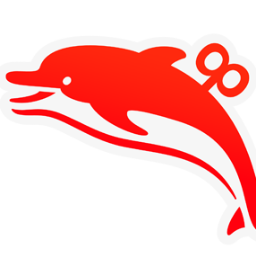 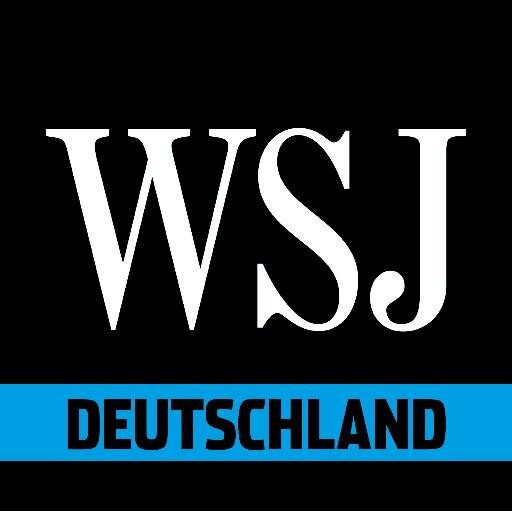 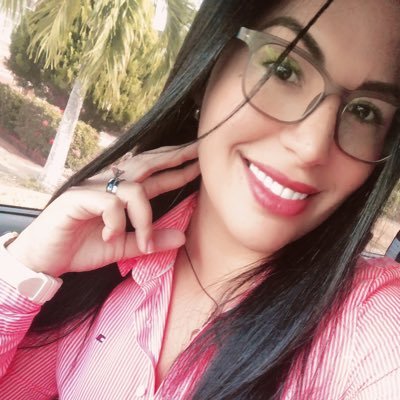 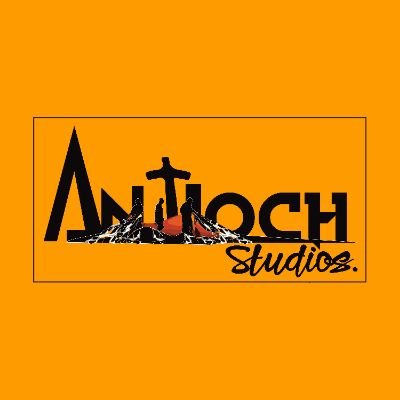 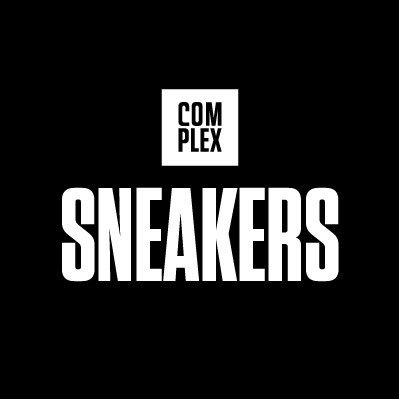 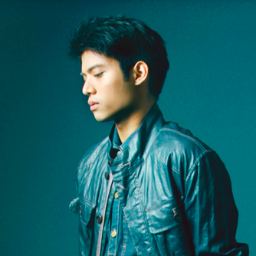 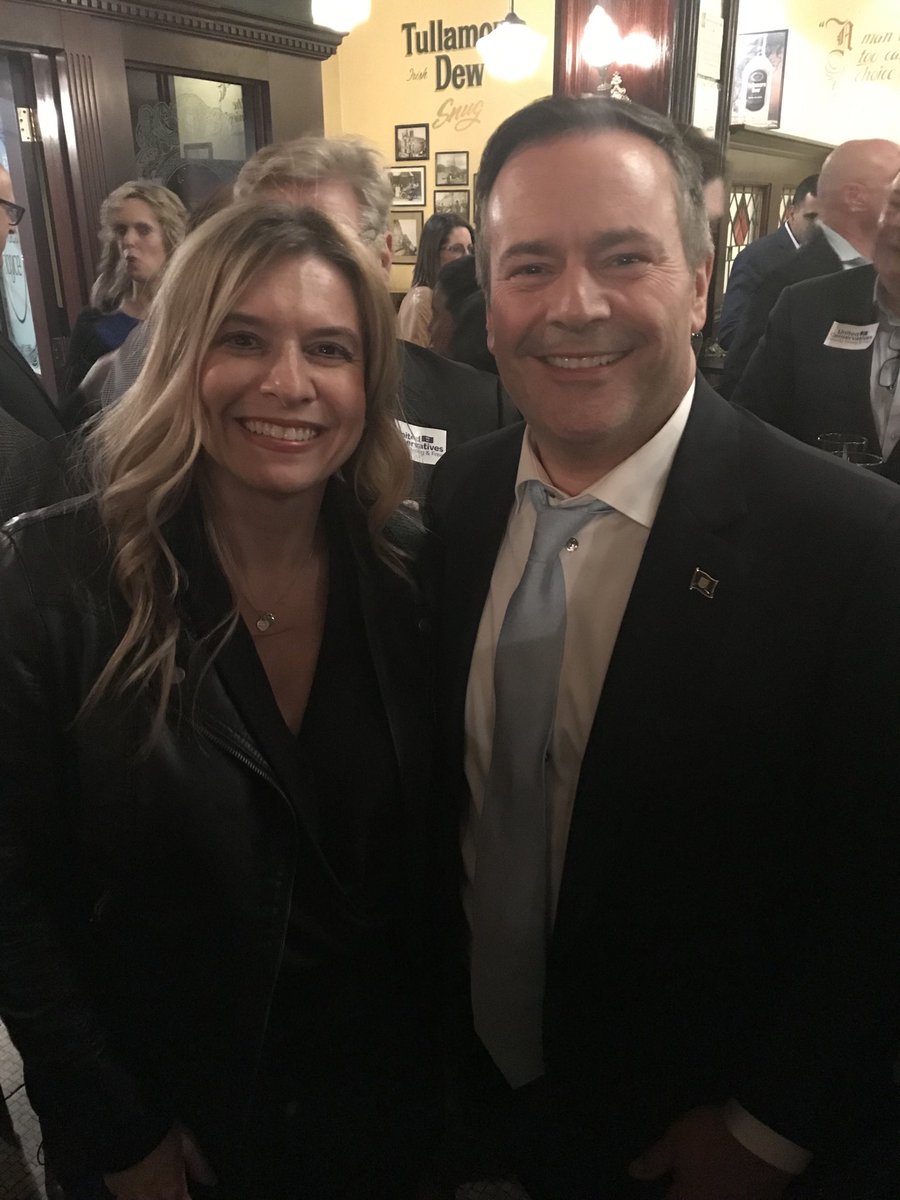 Happy Birthday ⁦⁦⁦@jkenney⁩ I am grateful for your leadership in this province today and every day. #cpc #cdnpoli #ableg https://t.co/gxYBAEQ4d6 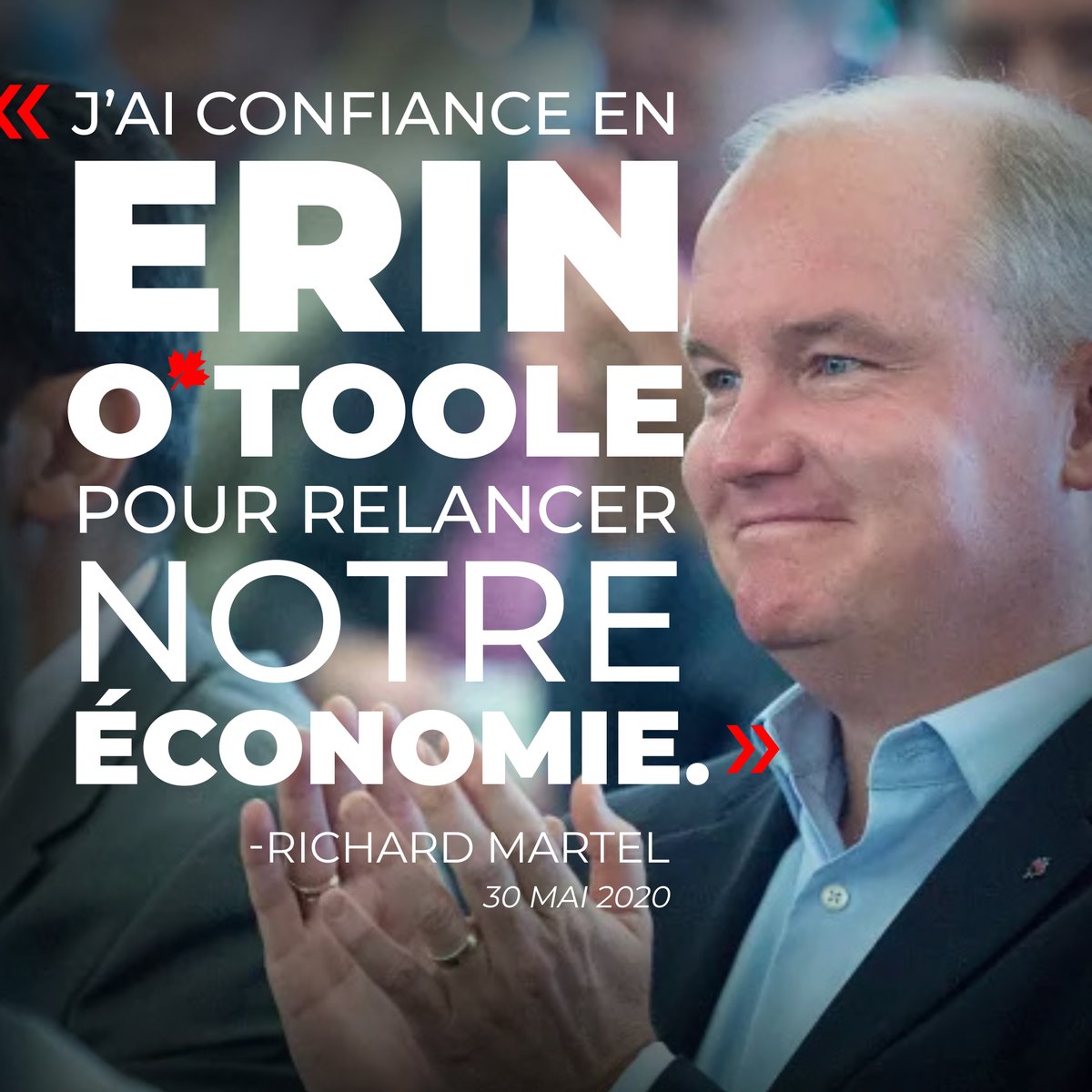 Today is World MS Day, and with thousands of Canadians affected by MS it’s important that we #MakeMSMatter. Show your support and together with @MSSocietyCanada, #WeChallengeMS. Share your MS heart photos here: https://t.co/eQ18aUX11M https://t.co/D6XO5b6pgZ 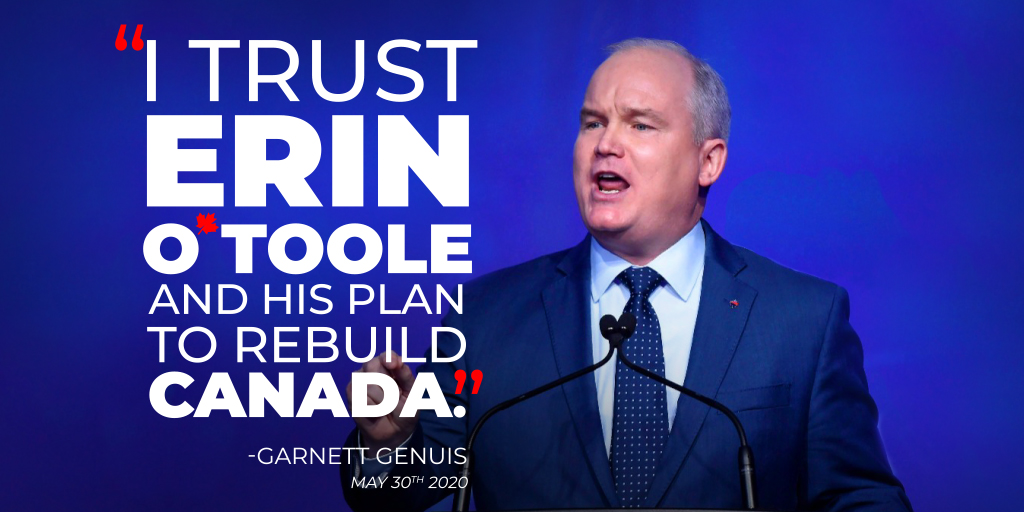 I'm proud of the team we've built. @GarnettGenuis I have a real plan to rebuild this great country. 🇨🇦 Will you join me? 👍 https://t.co/mZsffJ0iko 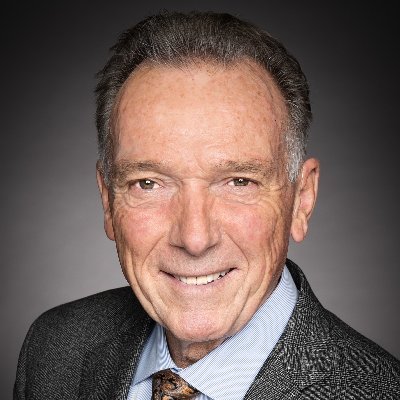 I would like to express my gratitude to the #HoC Administration employees who made the new format of the #COVI committee meetings possible. I am proud to be at the head of an organization that demonstrates great resourcefulness and commitment in supporting Members. https://t.co/XHe19cG8T8 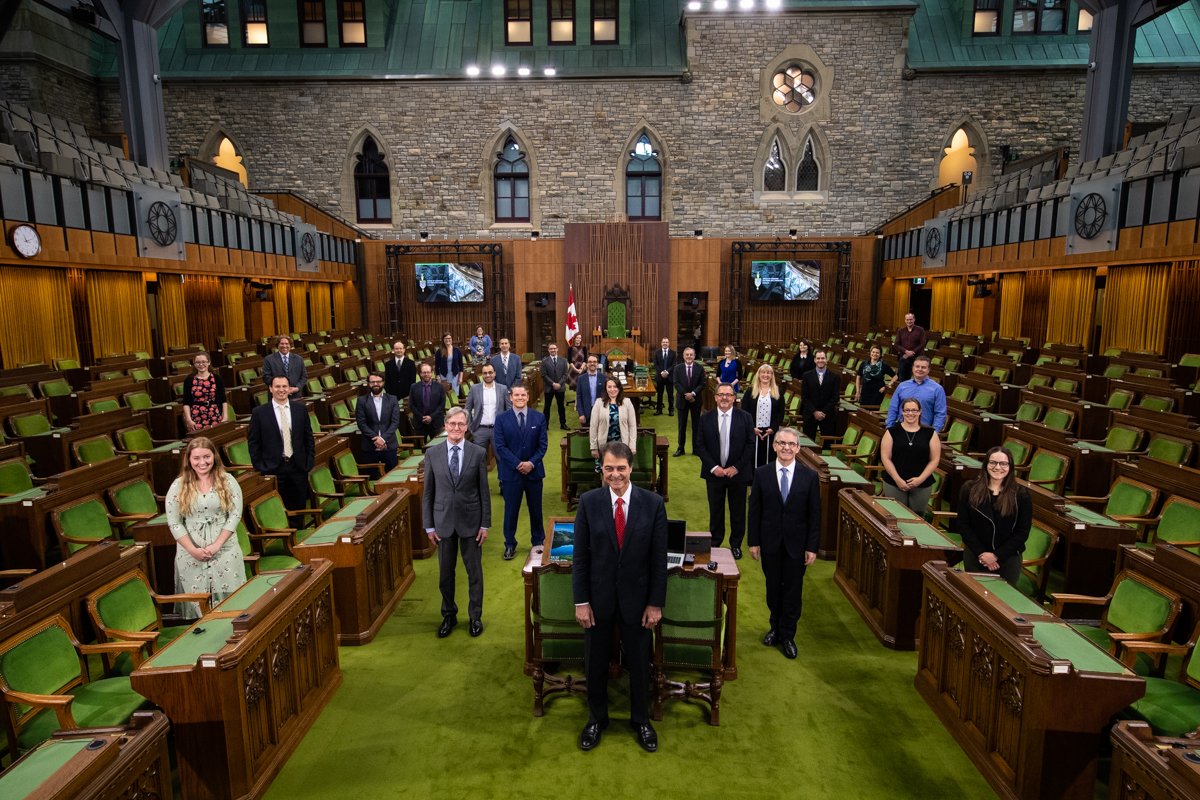 Thanks to #HOC staffs’s truly inspirational dedication to duty in making the best of what’s left of our neutered Parliament. Shame on the Liberals + NDP for collusion to impose closure on responsible government. https://t.co/RrnPqx7X7Q

Finally, I had the pleasure of running into her on vacation this year at an undisclosed location and welll, I hope it happens again. All the best Julie!

When the National Post ran a story including me in potential contenders for the #cpc leadership, she contacted me to ask me about it & tested me in French to see if I was perfectly bilingual. “You’re well on your way.” she assessed. “Not bad for a lady from Calgary.” I thought.

Stephanie Kusie
@StephanieKusie
a day ago

I want to say a personal goodbye to @JULIEVANDUSEN. Julie took me the year I was elected to the Press Gallery Dinner. I tried my best to impress her with a corsage and a bottle of champagne. She always kept in touch with me after that & I will miss her on the Hill.1/3 #cdnpoli

We have put billions of dollars of supports in place to support our job creators during COVID-19. We’ve heard that small businesses are still struggling. We’re considering further measures to help our small businesses as we go through this time. #ABleg https://t.co/f6F6erZYPm

Erin O'Toole
@ErinOTooleMP
a day ago 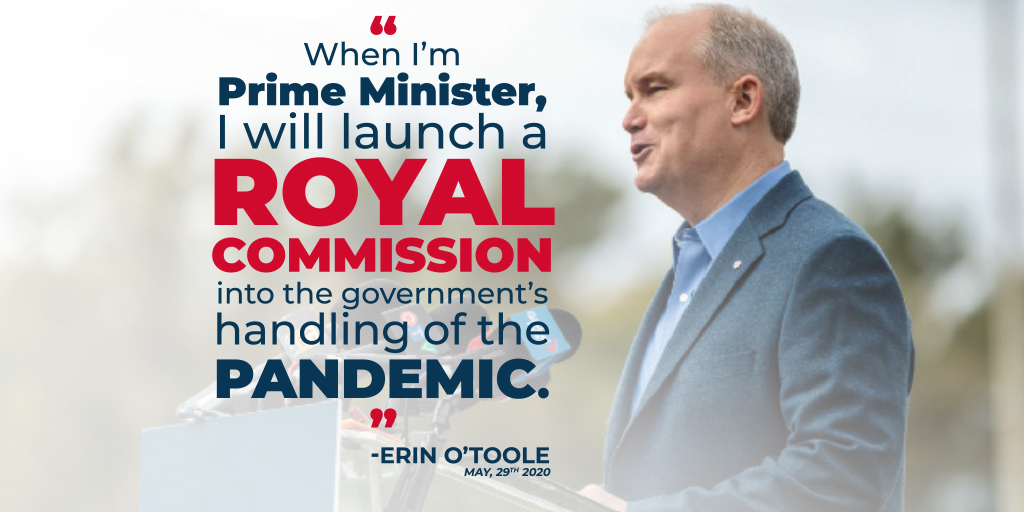 The Trudeau government failed Canada. It's time Canadians get answers. We cannot afford to repeat their mistakes. Are you with me? 🇨🇦 https://t.co/FLI7YS3nVe

I'm proud to be able to sponsor the petition of one of my constituents. E-2629 calls on the PM to reconvene normal, in-person sittings of the #HoC while respecting public health guidelines. Sign and share this petition widely: https://t.co/4V6s2S2DDZ #cdnpoli https://t.co/xkFZVFK3F9 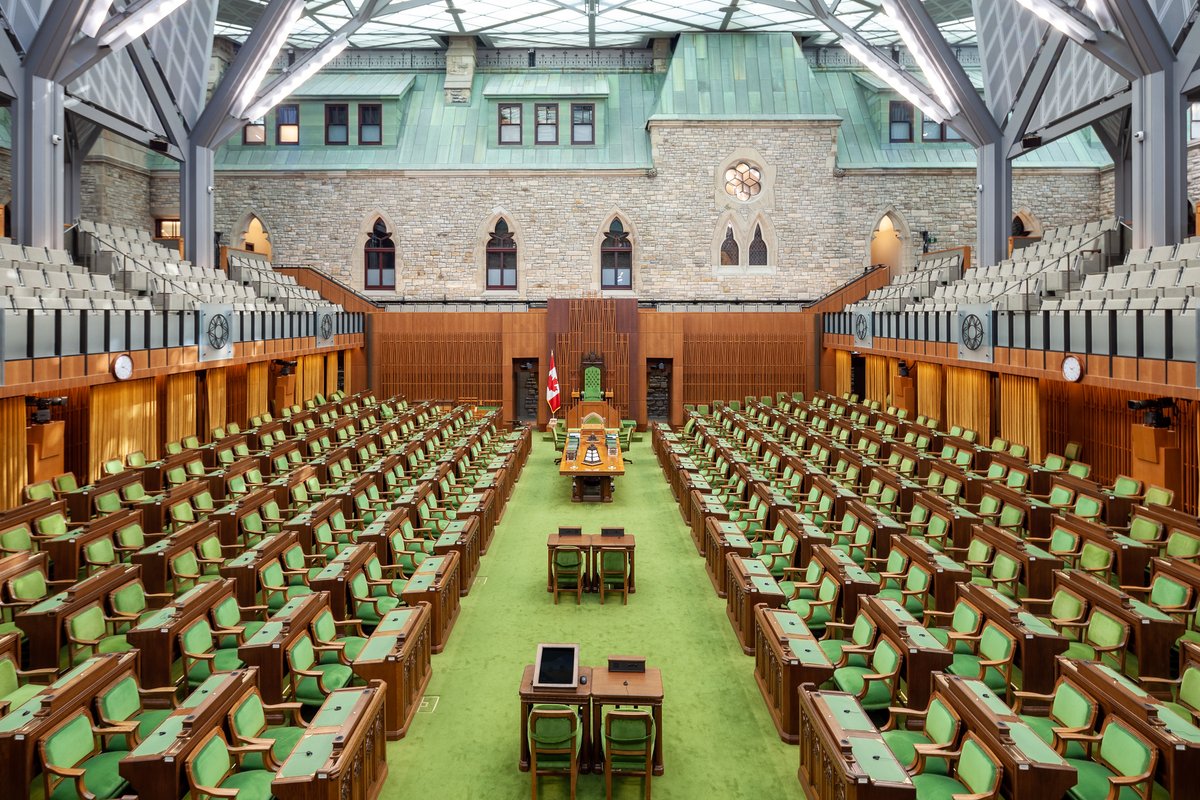 If you agree that the House of Commons should reconvene normal, in-person sittings while respecting public health guidelines, sign and share. #cdnpoli https://t.co/PTEfawgpio 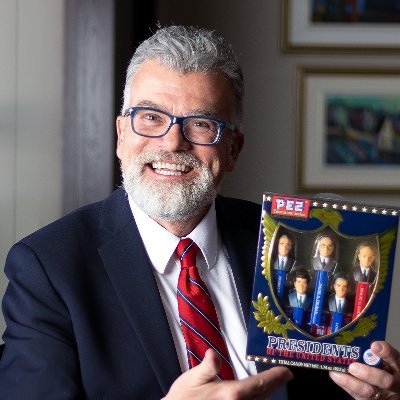 Just learned @JULIEVANDUSEN is leaving. I've never been chased, cornered and then mauled by a nicer reporter. Those sighs of relief from Parliament Hill are the political equivalent of a 21 gun salute. 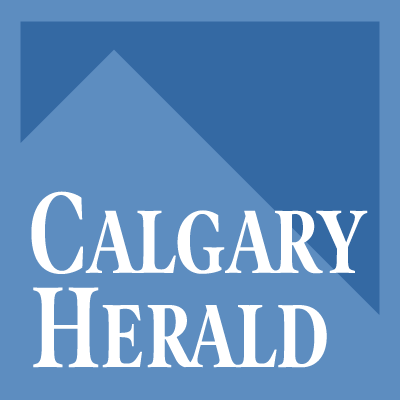 I don’t think Xi believed there would be political interference for Meng. He effectively uses the issue to create dissension between canada-US & among our citizens. To suggest he doesn’t understand our judicial system is silly. China has more political analysts than our whole PS https://t.co/P2sxzPjYJN 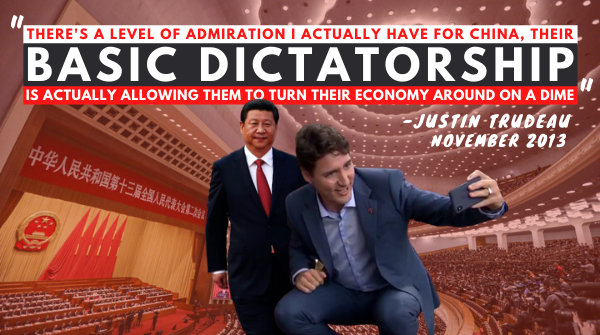 Welcome home Ken! Great to have you back! #cdnpoli https://t.co/ezqZUiMSo1 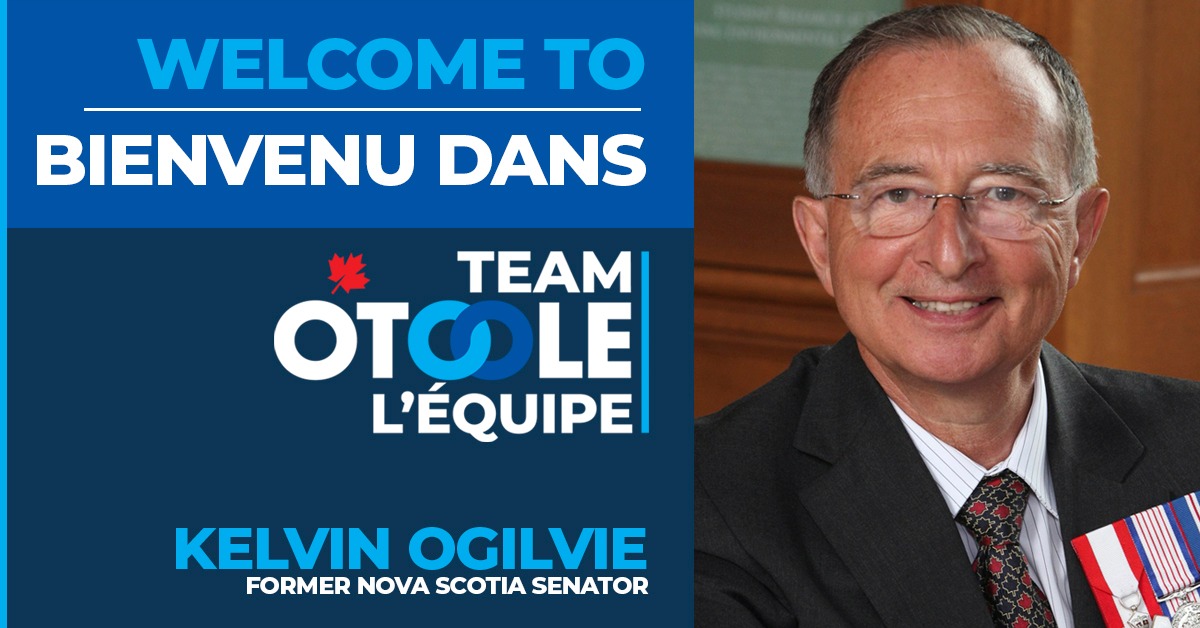 City of Calgary
@cityofcalgary
2 days ago

We are excited to announce that City playgrounds will be opening again starting this Friday 🎉 We will be removing closure tape and completing an inspection of each playground; this process is expected to be completed by June 3. https://t.co/bhxEmBGe0b

I strongly condemn the unilateral action taken by the Chinese Communist Party to impose a national security law on Hong Kong. It will undermine the One Country, Two System framework and drastically erode Hong Kong’s autonomy and democracy. #cndpoli