We looked inside some of the tweets by @DuitsyWasHere and here's what we found interesting. 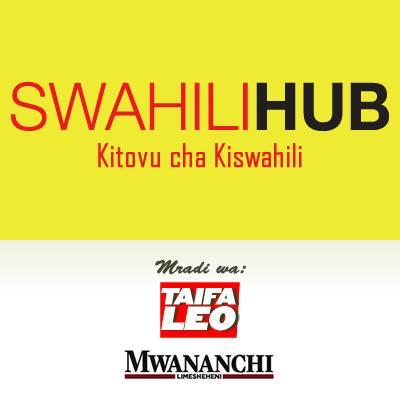 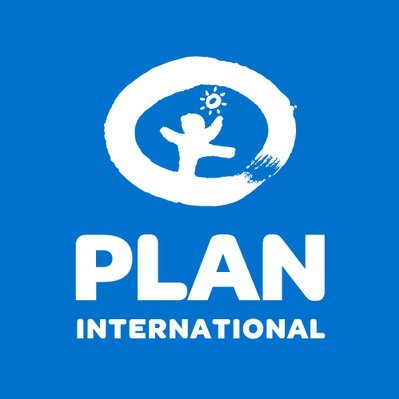 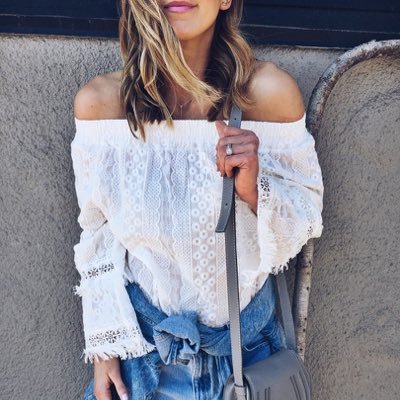 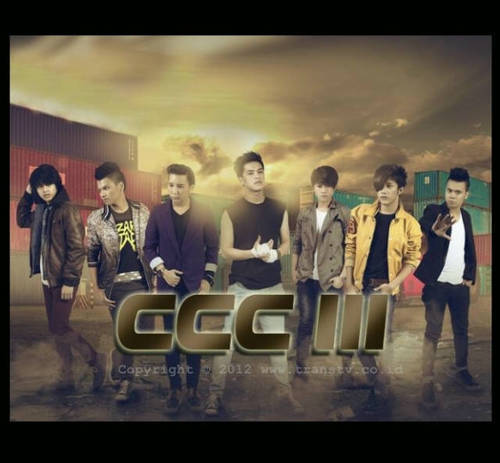 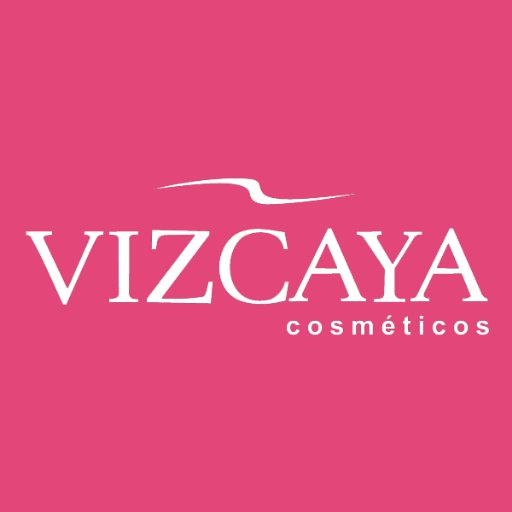 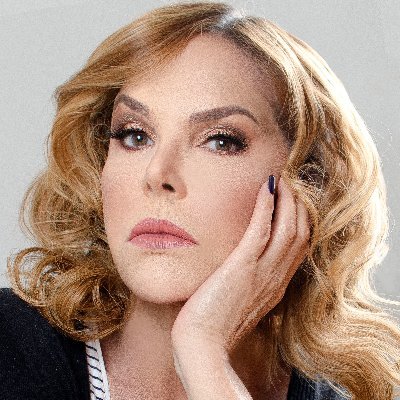 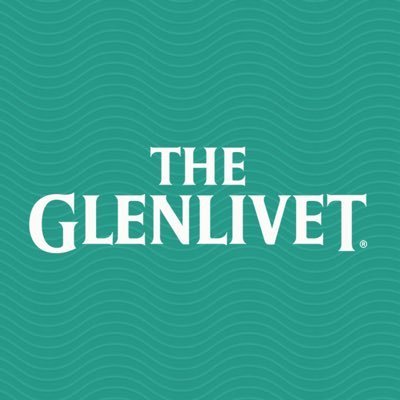 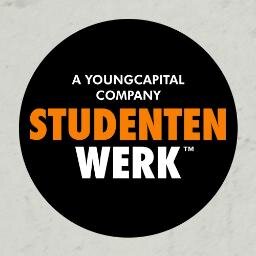 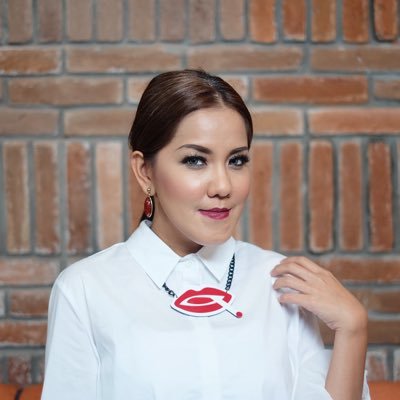 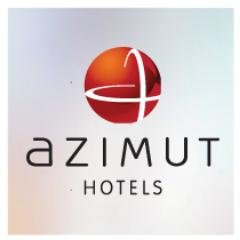 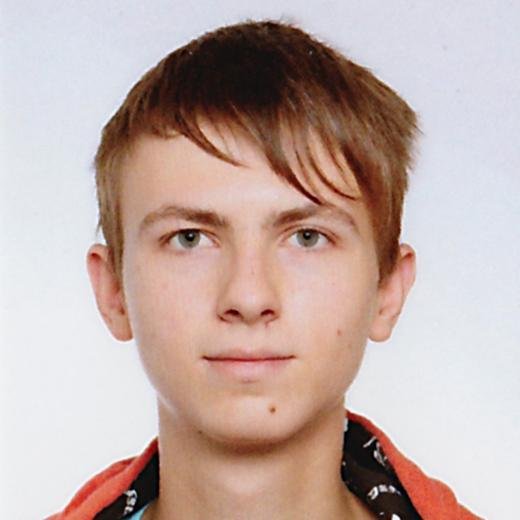 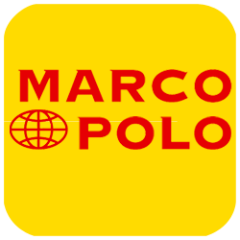 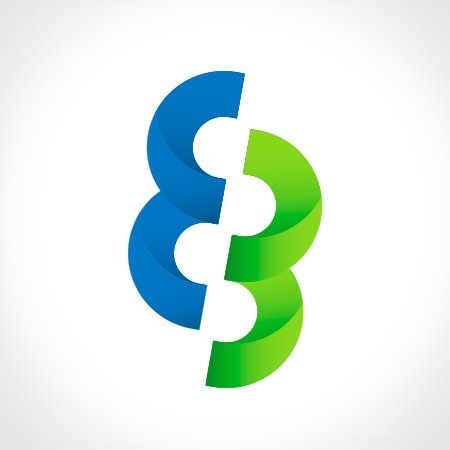 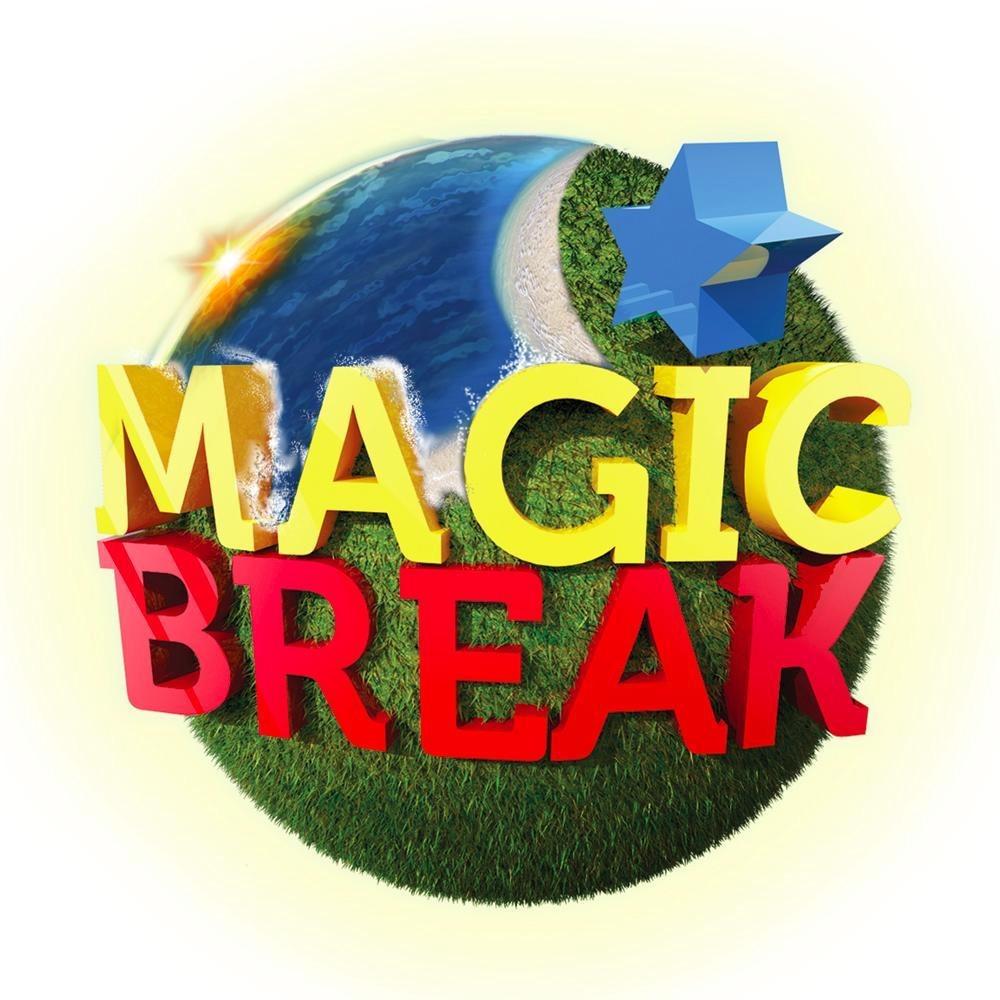 Michael Duitsman
@DuitsyWasHere
a day ago

Congratulations to @NASA and @SpaceX on an excellent launch.

BREAKING: China’s rubber-stamp parliament approved a plan to impose a new national security law on Hong Kong that will dramatically increase Beijing’s power over the city and could bring about an end to its status as an international financial capital. https://t.co/5DqqMYaSdG

I know the SuperDraco has been tested extensively, but having pressure-fed hypergolic-propellant engines built into a crewed space capsule still gives me the heebie-jeebies.

Unexpected news on Knyaz Vladimir SSBN, first Borei-A, delivery delay with expected COVID-19 flavor. And, for a change, from an official. Acting Arkhangelsk Region governor A.Tsybulskiy as straightforward as possible: - delivery documents were planned to be signed on May 25 1/ 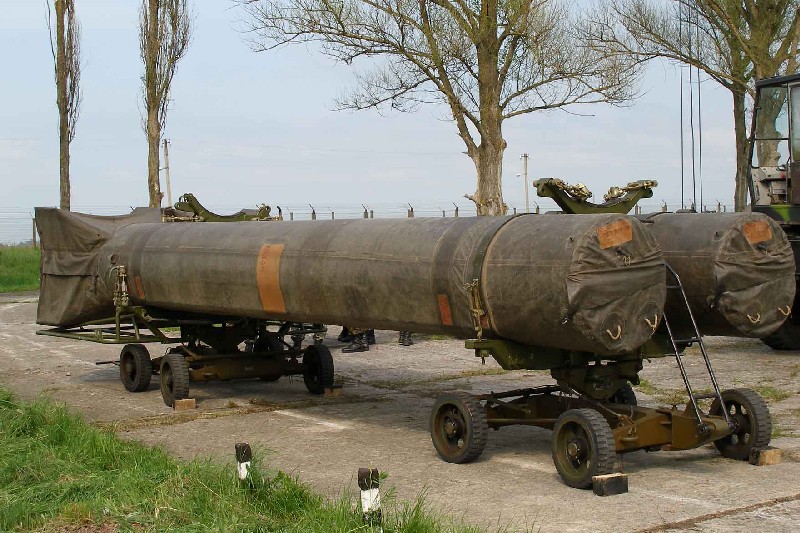 It appears the cover is based on the 9Ya31 issued for Soviet and Warsaw Pact scuds, but made of a different material. https://t.co/Ka0tMSB8zK https://t.co/zQ7NbpAhYo

Please declassify the details, as we were able to, for INF. Thanks. https://t.co/OMsxOeNMB1

This. I want to know how these violations were egregious enough to withdraw from the treaty, but somehow did not merit the same level of public discussion as Russia's INF violations. https://t.co/uabQVjCaxS 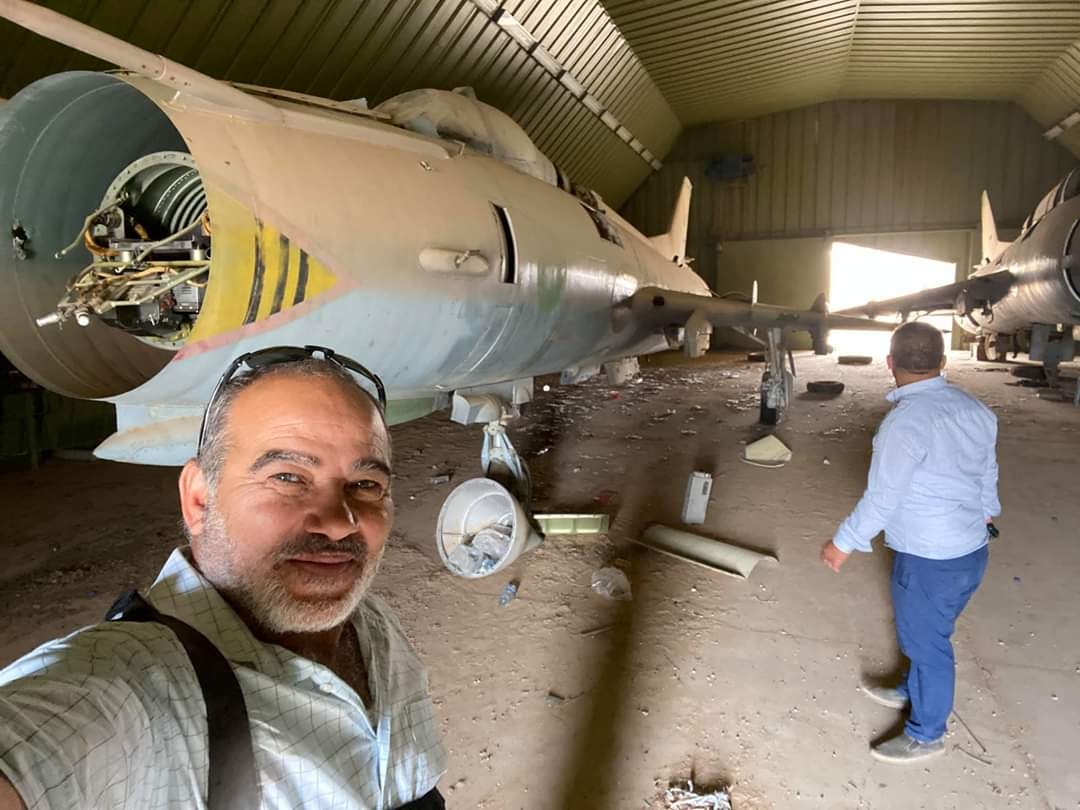 Woah! Hind A's! (Early version of the Mi-24 attack helicopter, identifiable by the greenhouse-like cockpit. It had 3 crew members for some reason... I wonder what the cockpit interior looks like) https://t.co/TC8eALEIyK 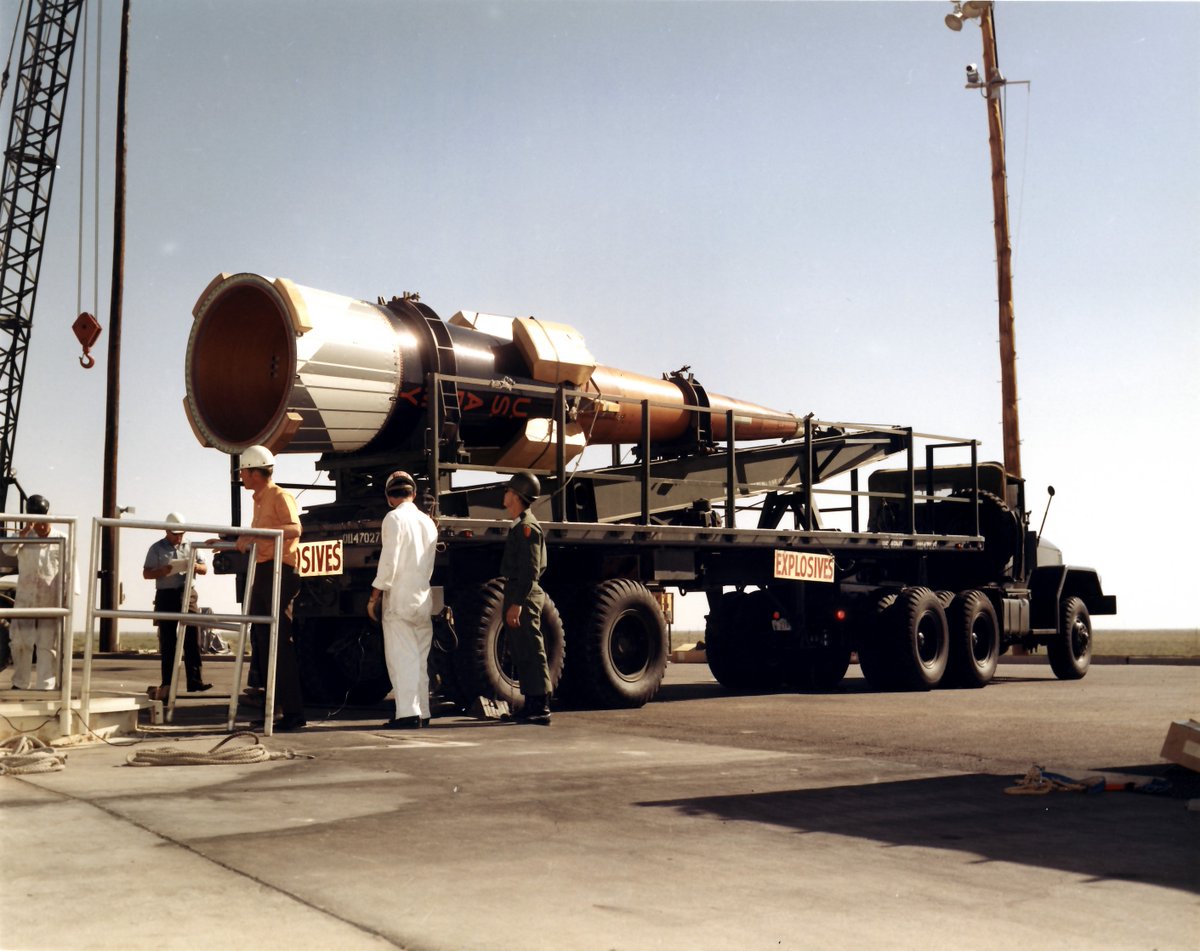 Sprint and Gazelle are literally the pointiest missiles ever. Even Sprint's fins get little pointiness protection guards for transport & handling. Also, the propellants needed to generate that level of acceleration are... exciting. The "EXPLOSIVES" sign isn't just for show. https://t.co/b4BFNhxAnB

It's what happens when you add a second stage to John Bolton for increased range. https://t.co/iro4QOK19c

I know, they've given an explanation for the name, but seriously? Can you honestly say that name is in the child's best interest?

Five years from now... X Æ A-12: "Mommy, why did you give me a serial number instead of a name?" Grimes: "Your father was concerned you might rupture during cryo-testing." https://t.co/fS41fxG9kY

Recently I had a couple people ask how to stay on top of space/rocket navigation warnings. So I created a Twitter bot to post newly released ones with "space" "rocket" or "missile" in the description. @SpaceWarningBot

This could make things a lot easier. https://t.co/RDRSxw8tLG

I've spent the past week learning how to use @AGItweets Astrogator and simulating the Iranian satellite launch. I'm pretty close now, most of the orbital elements are within 5% of the TLE data. Still trying to figure out Target sequences, though. https://t.co/XzLZwTny58 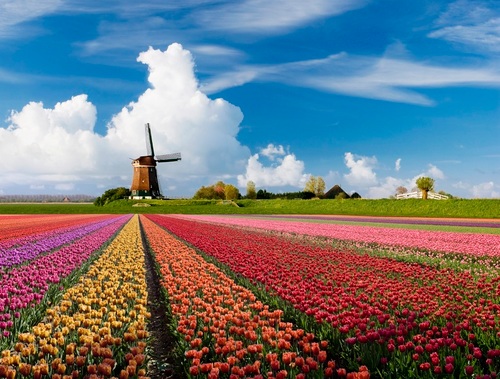 Well this is interesting, I just bumped into this image, which could be the first Veronique AGI on the pad at CSG, aka the first launch ever from CSG, unfortunately the resolution isn't high enough to confirm if it is indeed serial 62 and not the later launched 61 #CSG https://t.co/Uy6VMZNHiw 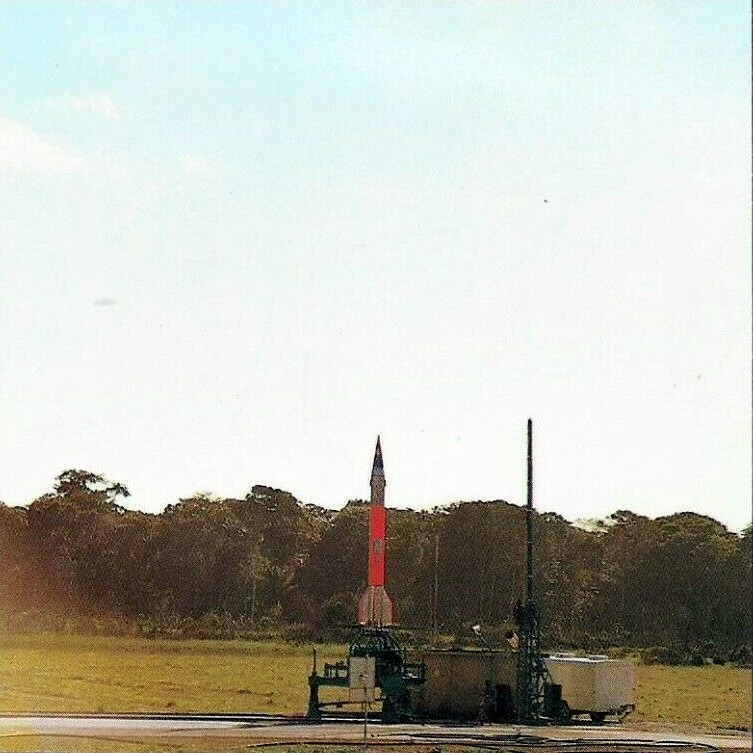 And for those wondering what I'm on about, there is NO image of the very first launch from CSG in the public domain yet, yes I know when you do a google search some are that are listed as such, but trust me, they are all the wrong one.... (yes it's a pet peeve as you can tell...) https://t.co/zNviJPSOsT

Sunday, April 26 marks the 34th anniversary of the #Chernobyl disaster. This month, wildfires raged in the Exclusion Zone. Using @planetlabs imagery & @Cerosdotcom, we analyzed the fire damage to the most critical sites. https://t.co/EH1iqwRlur https://t.co/lpL1Oht4B1 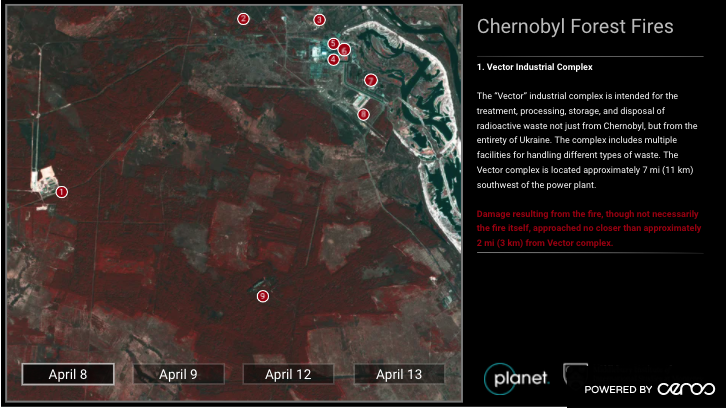 Yesterday was the 34th anniversary of the Chernobyl disaster. This year has seen an especially active wildfire season in the area around the plant. @Vostok5Sevcik, @fab_hinz, Anastasiia Nechytailo, and I took a look at the aftermath of some of these fires. https://t.co/xZ3ISl8D40

So Iran conducted a new satellite launch. Why is this a big deal and different from previous space launches? Thread 1/13 https://t.co/hJYu8DFAtA 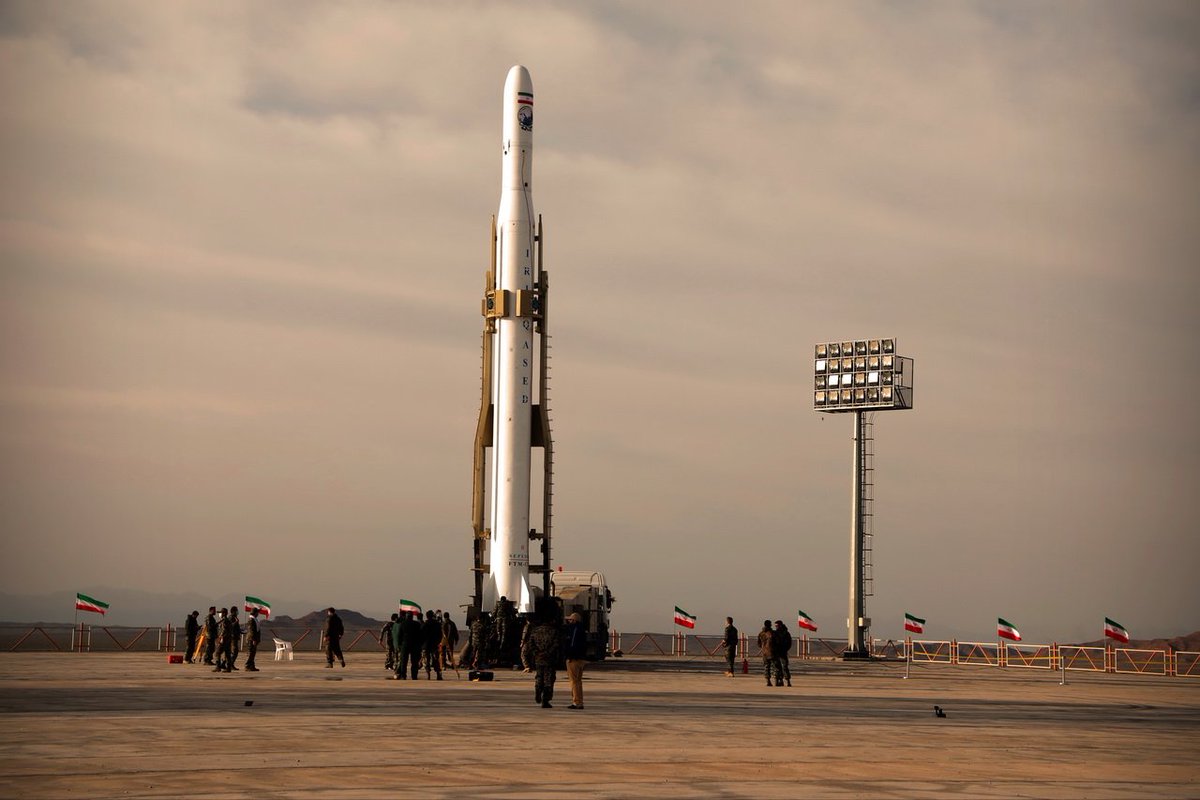 I have to admit that I'm rather impressed by the competence of the IRGC space launch group. https://t.co/RnAiS1SE2t