We looked inside some of the tweets by @fred_guttenberg and here's what we found interesting. 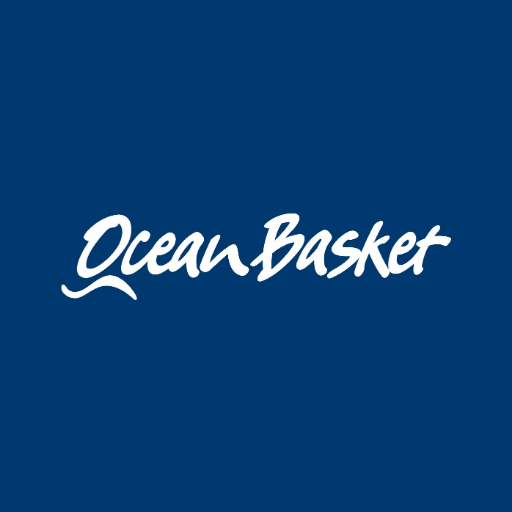 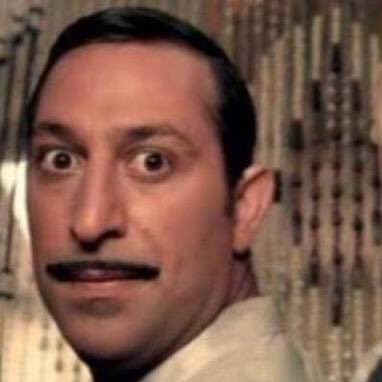 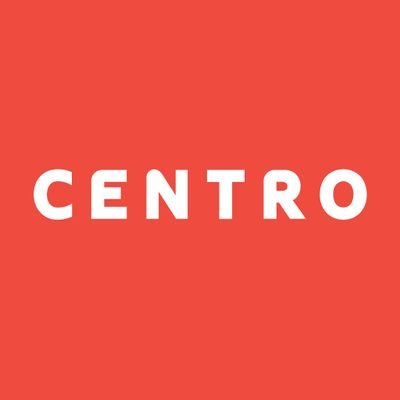 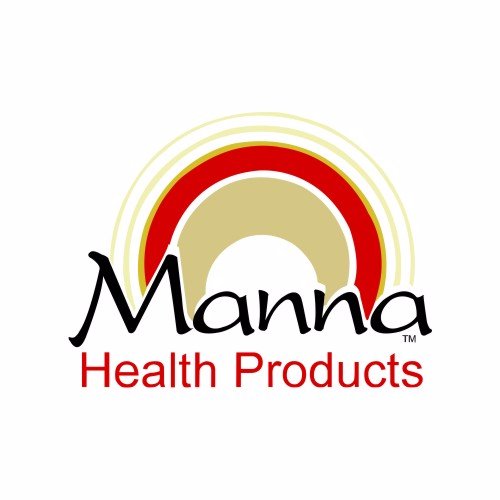 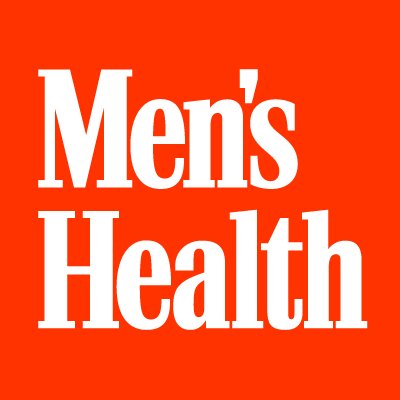 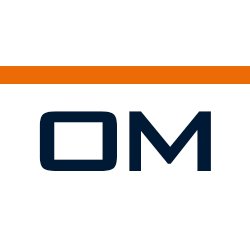 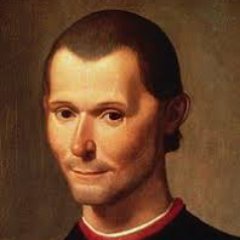 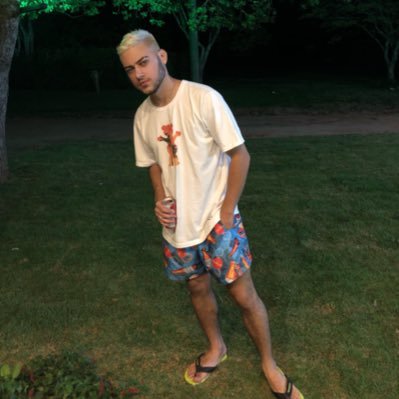 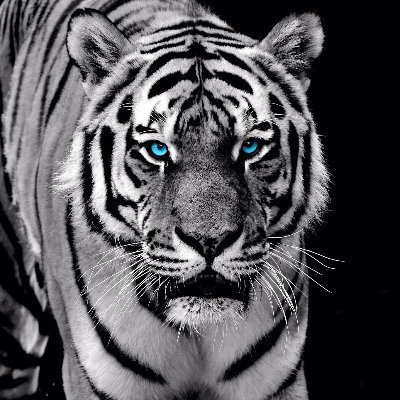 Twitter restricts Matt Gaetz's call for killing protesters. In a tweet about protesters, Republican Rep. Matt Gaetz said to 'hunt them down.' How in hell did this low life scum bag get voted in office? Baffling for sure! https://t.co/yoP6z0wVHl 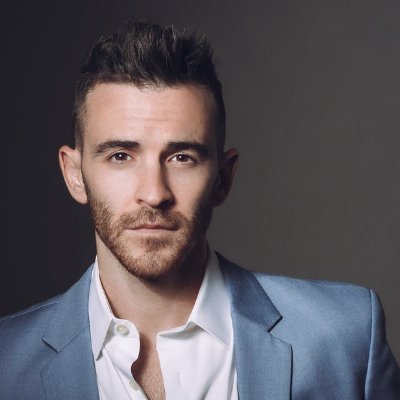 Obama just urged mayors across the country to review use of force policies. He hasn't been president for three years and yet he's already done more in a 10-minute Zoom address than Trump has in the entire week since these protests started.

What kind of guy allows another man to publicly call his wife ugly and also accuse his own father of being involved in an assassination, and then spends the next four years kissing that man’s ass? Hey @tedcruz, maybe you can answer that one? 🤨

Trump used tear gas and stun grenades on peaceful protesters. He hid in a bunker like a coward and has not once asked people how they are feeling. A real leader isn’t afraid to talk to the people. Kudos to Nancy Pelosi for stepping outside the capitol to greet protesters today. https://t.co/hJN3t56nek

Question: Why wld Shelby County, TN’s GOP-led election commission vote 2 buy new unverifiable barcode voting machines from anyone, much less from ES&S, which maintains the system that deleted votes from predominantly black precincts in the county in 2015?! https://t.co/ApYH2nMYAM

Dear @essvote: Did u investigate the disappearance of electronic votes from predominantly black precincts in 2015? If not, why not? As you know, there were calls for a criminal investigation of the county election administrator. I hear that ES&S had keys to the tabulation room. https://t.co/LK4hDOt14Q

1/ America has 393 million firearms in civilian hands, firearms which can transform disagreements into fatalities So far, we had at least 62 instances of gun violence at the #GeorgeFloydProtests and 15 people died (They were killed by civilian agitators, not law enforcement) https://t.co/VVzKS1fi1K 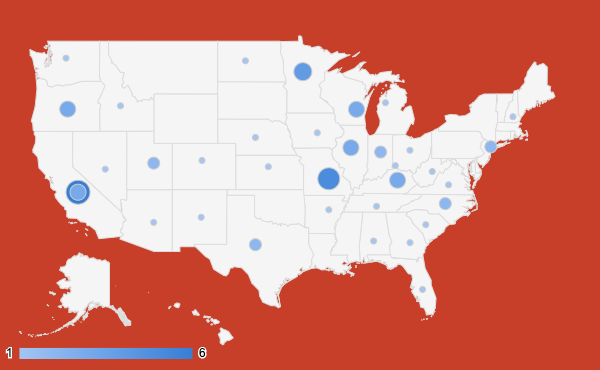 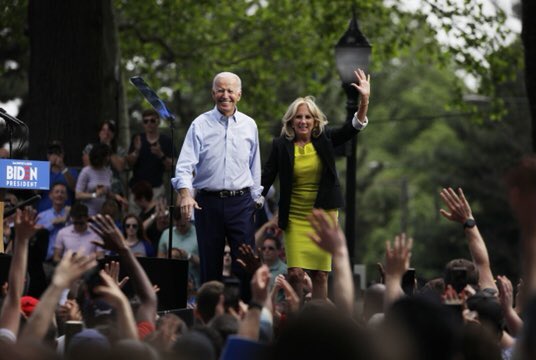 I shouldn’t have blinked https://t.co/sMUU3PJ0A4 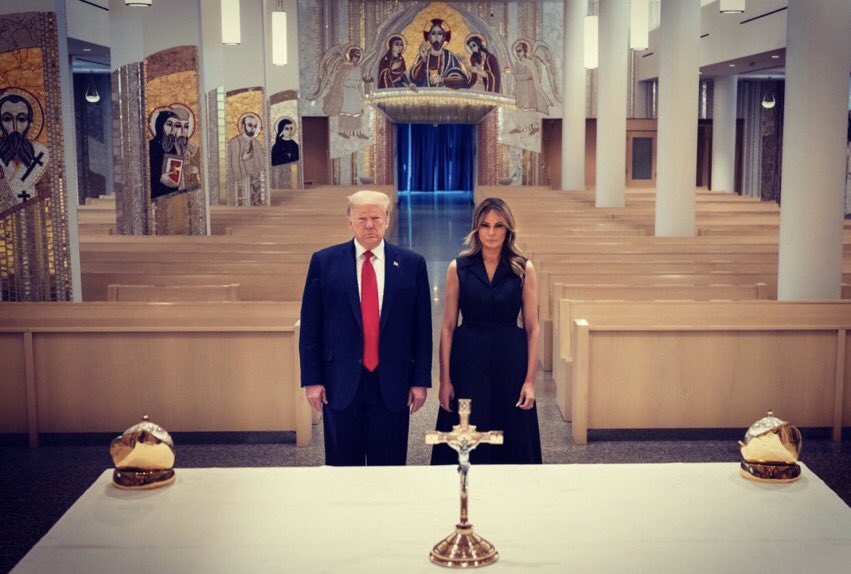 So this is what happens when Damien grows up. https://t.co/kxzkn41D8E 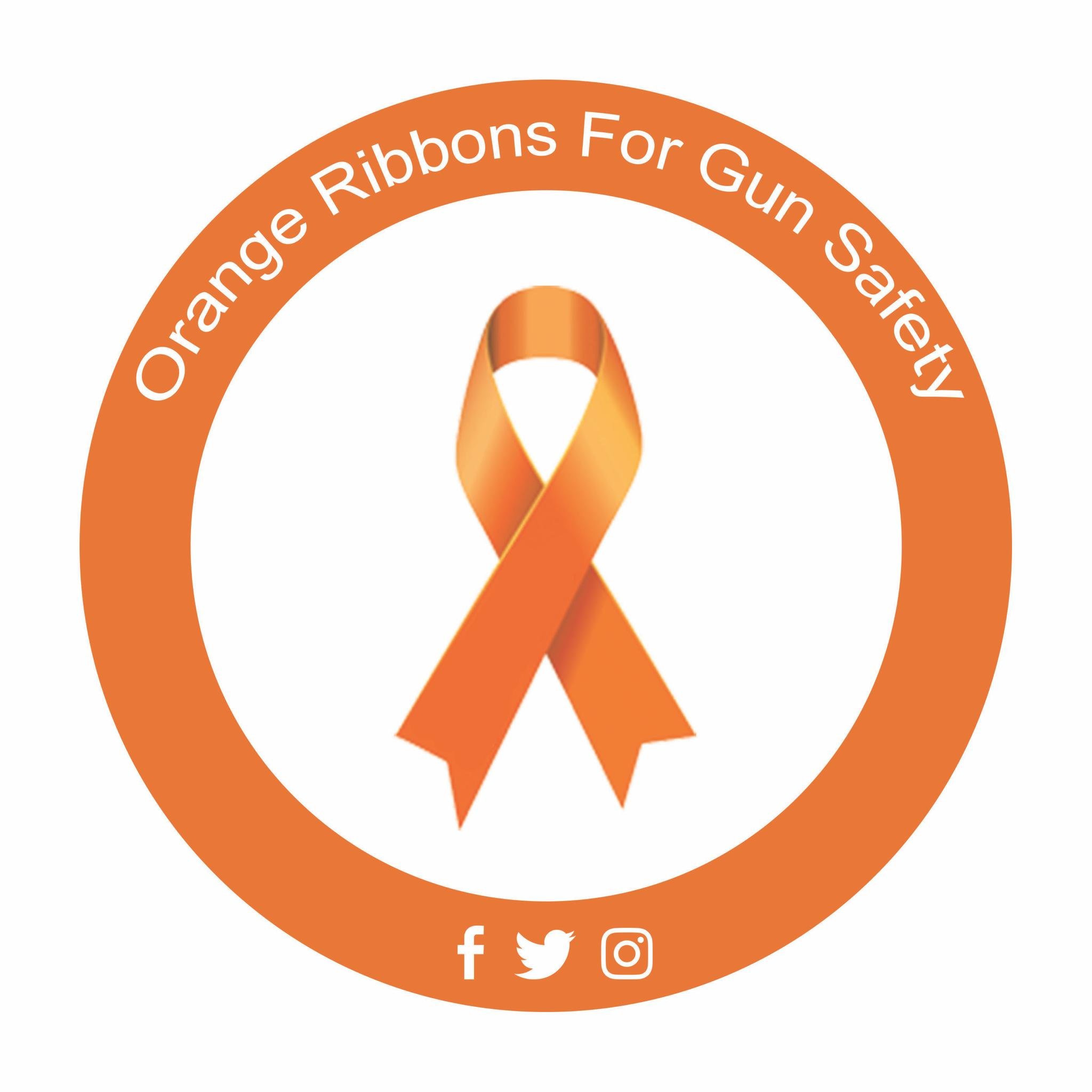 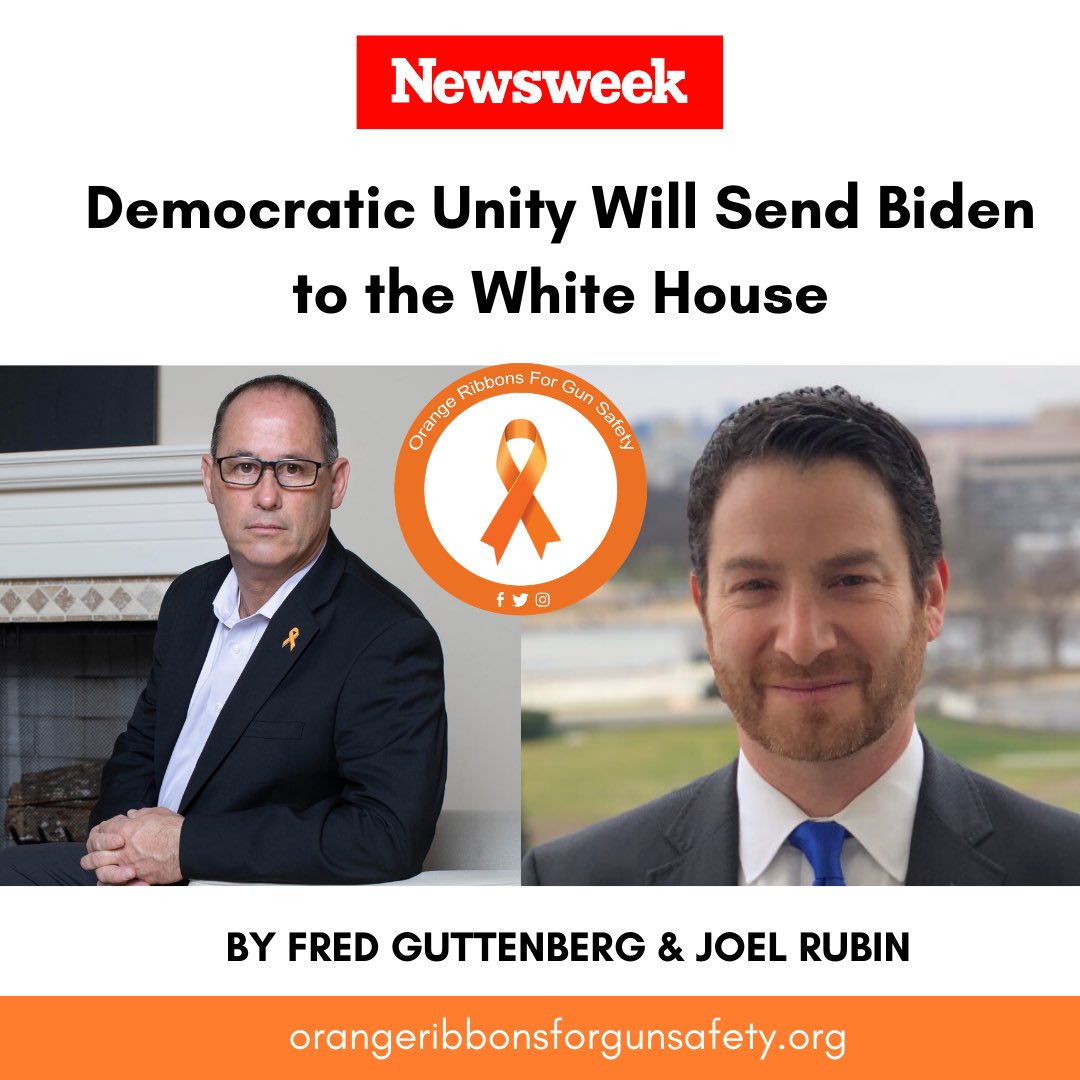 @Fred_Guttenberg and @JoelMartinRubin join forces in their @Newsweek op-ed as they share the importance of coming together to elect VP @JoeBiden as our next POTUS. More at https://t.co/qoJfcHXSEU. #OrangeRibbonsForGunSafety https://t.co/J3B0YvC9fT

ATTENTION: President Obama will be delivering a speech on the George Floyd protests TODAY at 5PM on his website. SPREAD THE WORD!!!!! https://t.co/gG3lUjSWnd 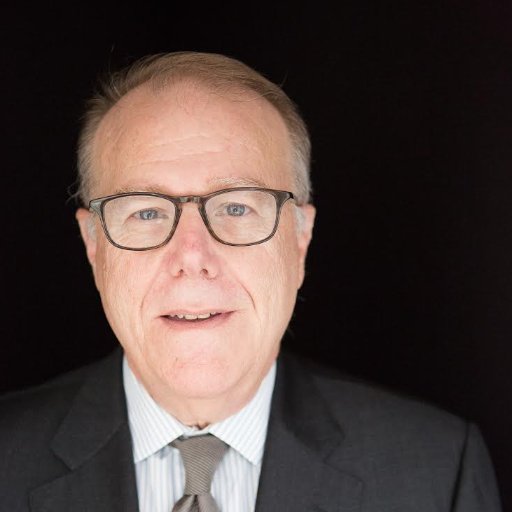 Proud to partner with @fred_guttenberg and @bradybuzz to revoke the gun industry's ‘Get Out of Court Free’ card. The FTC needs to do its job and make it clear that Smith & Wesson must abide by the same rules as every other American company. https://t.co/nfjZftCKc5

Sara Gideon
@SaraGideon
a day ago

I have a message for you, @realDonaldTrump—we don't need you to come to our state to incite violence or to pit people against one another. That's not how we do things here in Maine. https://t.co/MjKFFLeID4

Trumpers triumphantly fact checking with “but he used smoke canisters not tear gas” is such a bizarre flex. Let’s not lose the plot: 🗣 YOU ATTACKED PEACEFUL PEOPLE TO CLEAR A PATH FOR A BIBLE PHOTO OP, DELIBERATELY HARMING THEIR LUNGS DURING A RESPIRATORY DISEASE PANDEMIC!

BREAKING: Trump tried to register to vote in Florida using an out-of-state address. This is likely a felony. More projection. Trump lied about millions voting illegally as an excuse for losing to Hillary by 3 million. Now he commits voter fraud himself. https://t.co/J3oXxTMkmP 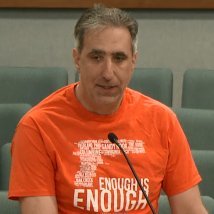 @fred_guttenberg @MomsDemand Fred, you might want to weigh in on statement from @BuffaloBills and other NFL owners calling for racial justice after so many years of doing nothing. This is the same owner who said behind closed doors in 2018 they should copy @NRA's PR strategy: https://t.co/Ybh1HZe3me 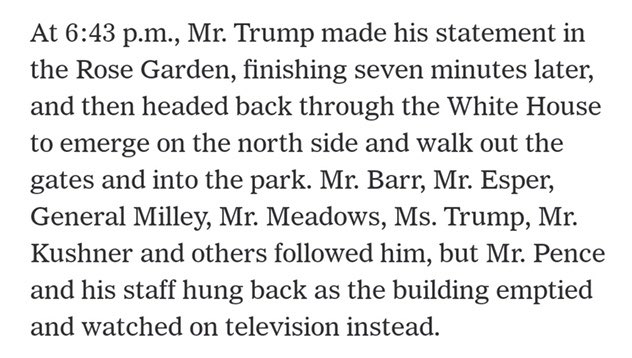 The fact that Mike Pence doesn’t believe in evolution, thinks smoking doesn’t kill, and called the Disney movie Mulan liberal propaganda and yet he still was smart enough to avoid the St. John’s Church photo op doesn’t exactly fill you with confidence in the rest of team Trump. https://t.co/ADMtqAWbqB