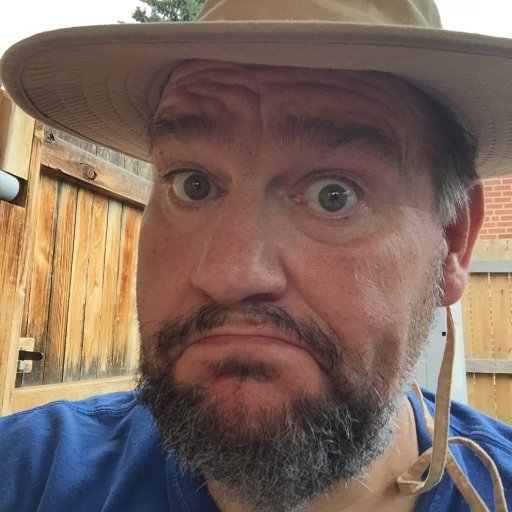 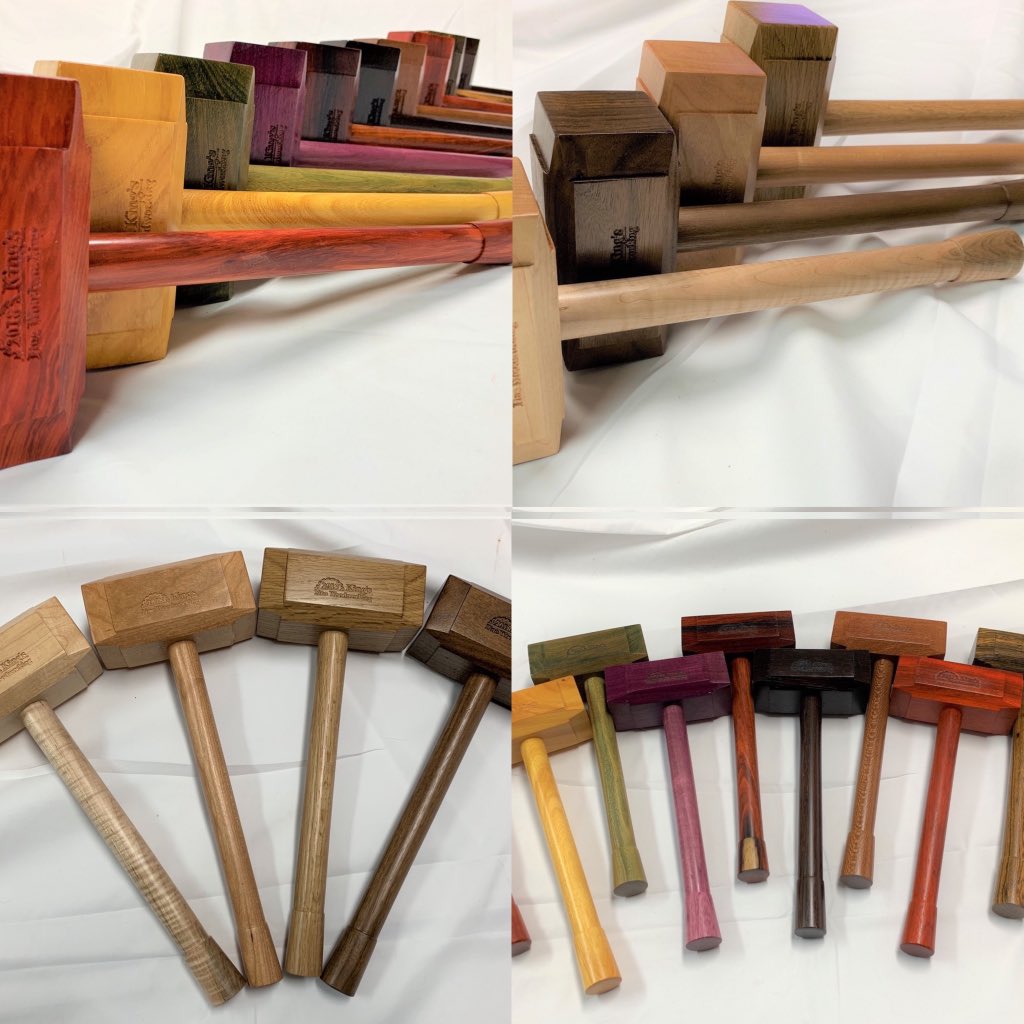 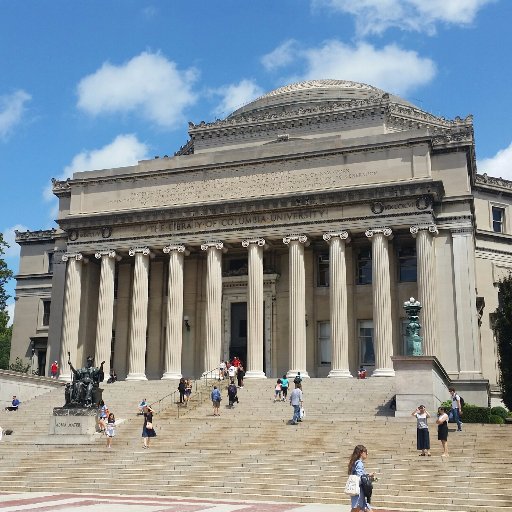 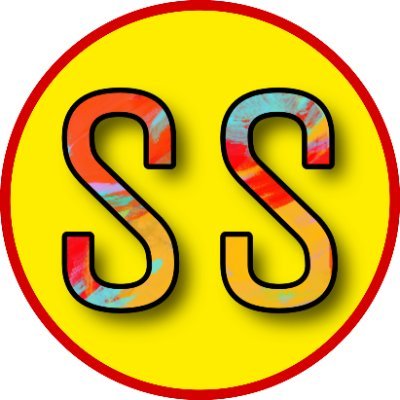 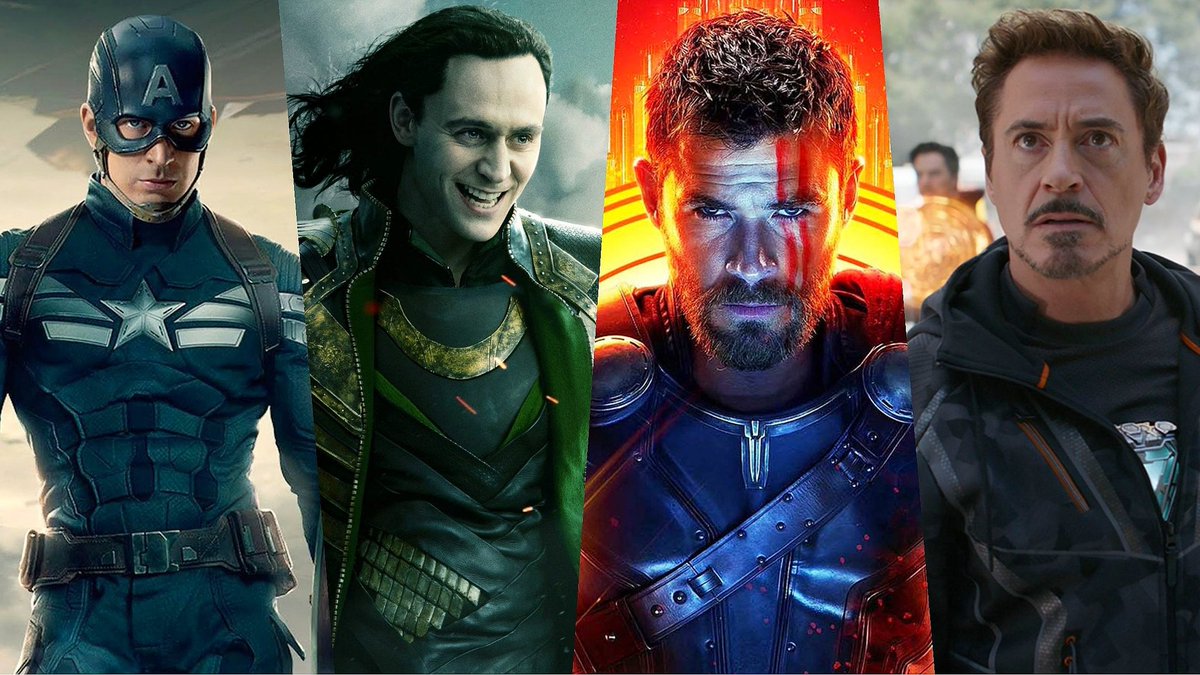 Prowess The Testament
@MyNameisProwess
33 minutes ago

If you're hip on the #Obelisk sitting in the middle of DC erected to symbolize #Ra, then you know #BlackLivesMatter has always been 'painted' on the streets of #WashingtonDC. We've been paying homage to the #childrenoftheSun in DC. #Thor could never! #Ra is awakened! https://t.co/91yS513IcJ 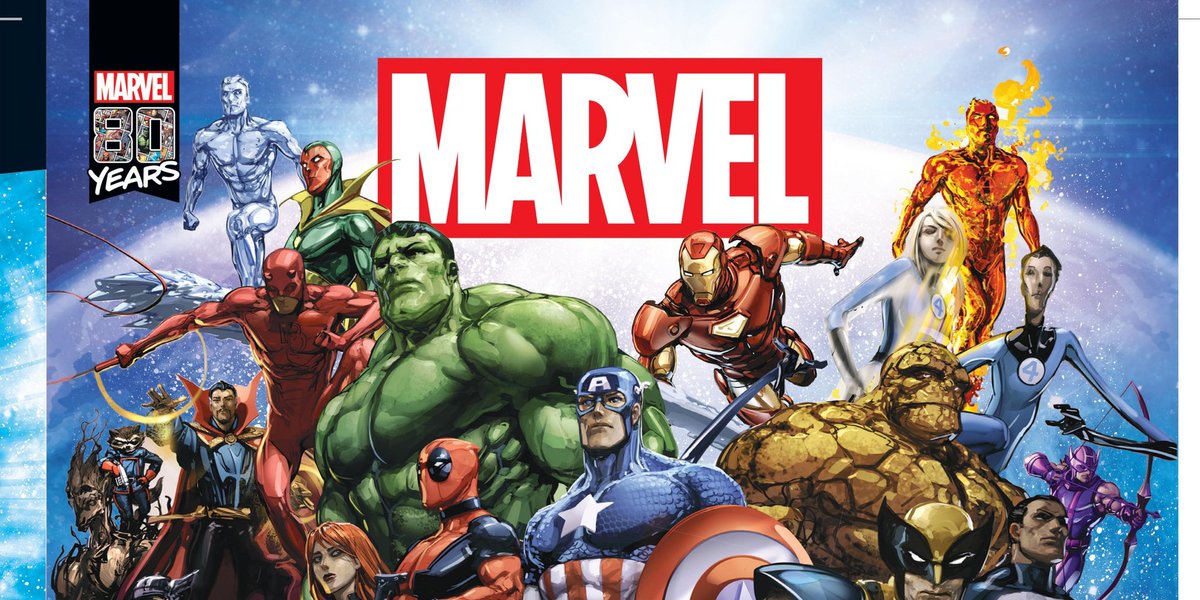 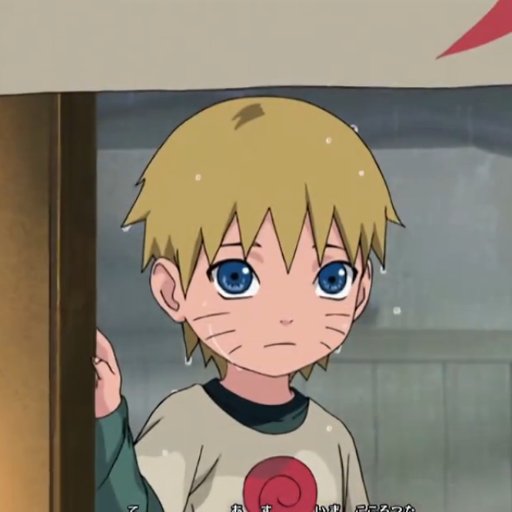 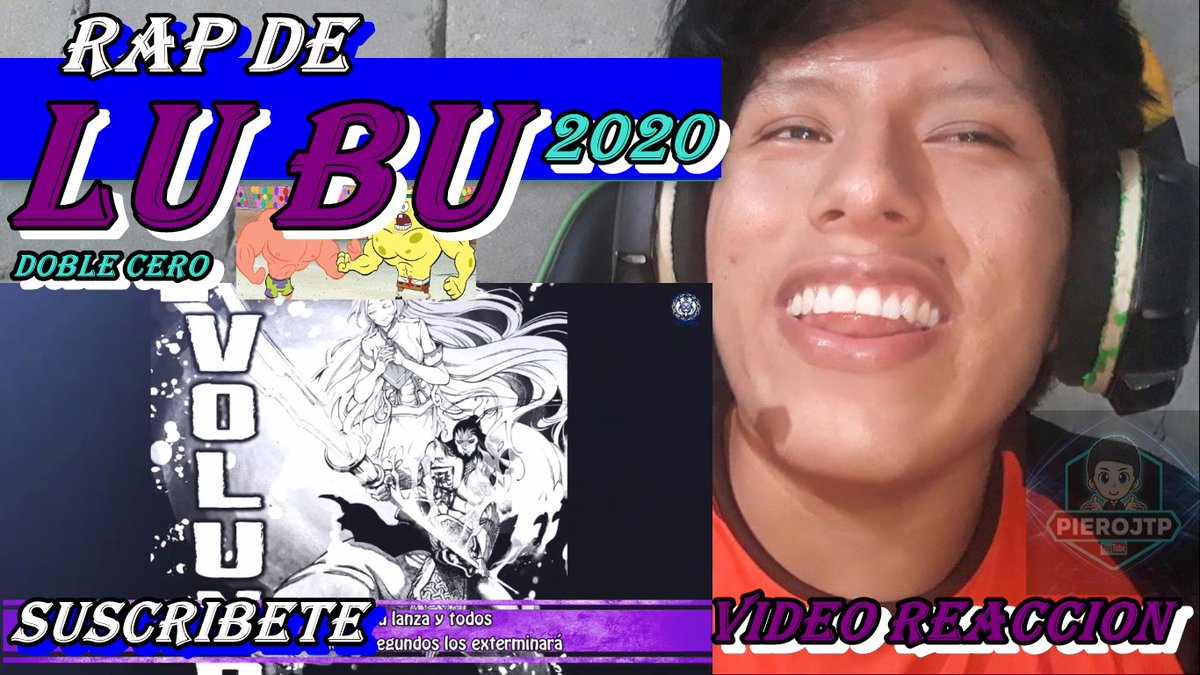 Johana Villalba♡
@johavillalba85
an hour ago 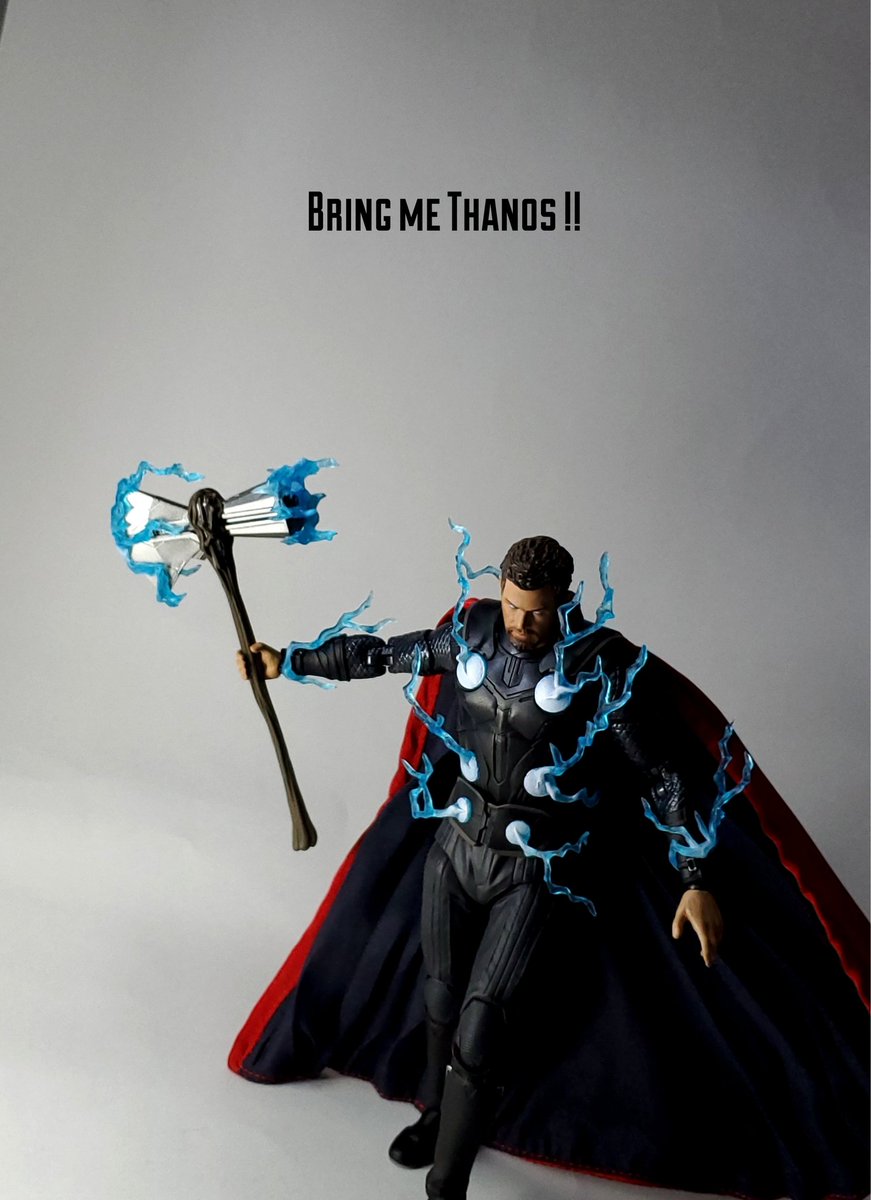 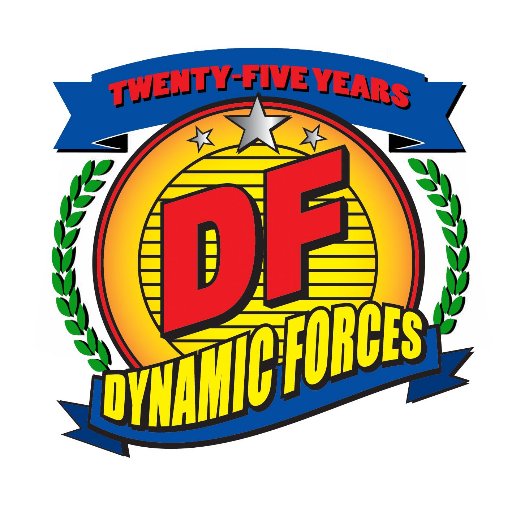 Dynamic Forces
@DynamicForces
an hour ago 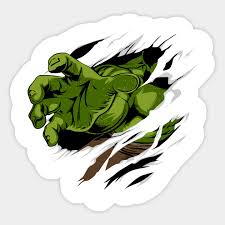 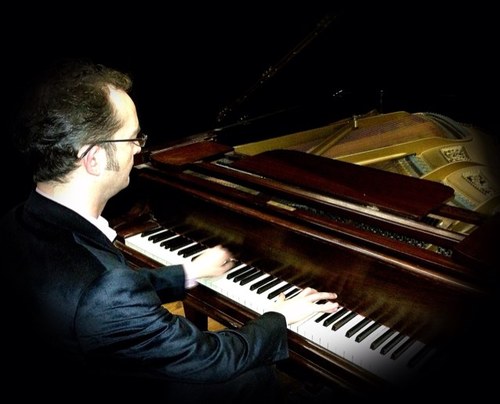 Alan Osler
@alan_osler
an hour ago

@Kakestykke He is Ethan Hunt ffs. He is like Iron Man who had a child with Thor. I don’t think that’s possible, but if it was, that’s our Ethan. He can do what he wants with cars.

Ethan Hunt is apparently a love child from Thor and Iron Man 3. Don’t ask me. I didn’t make it up. #Thor #IronMan #EdBalls https://t.co/oFuNsD9bt4

The Avengers
@MarvelAvengerIG
2 hours ago 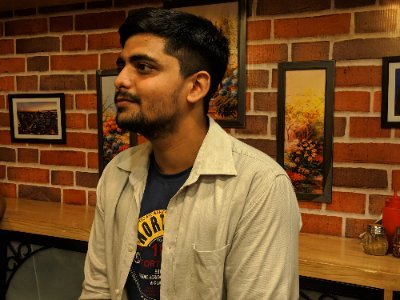 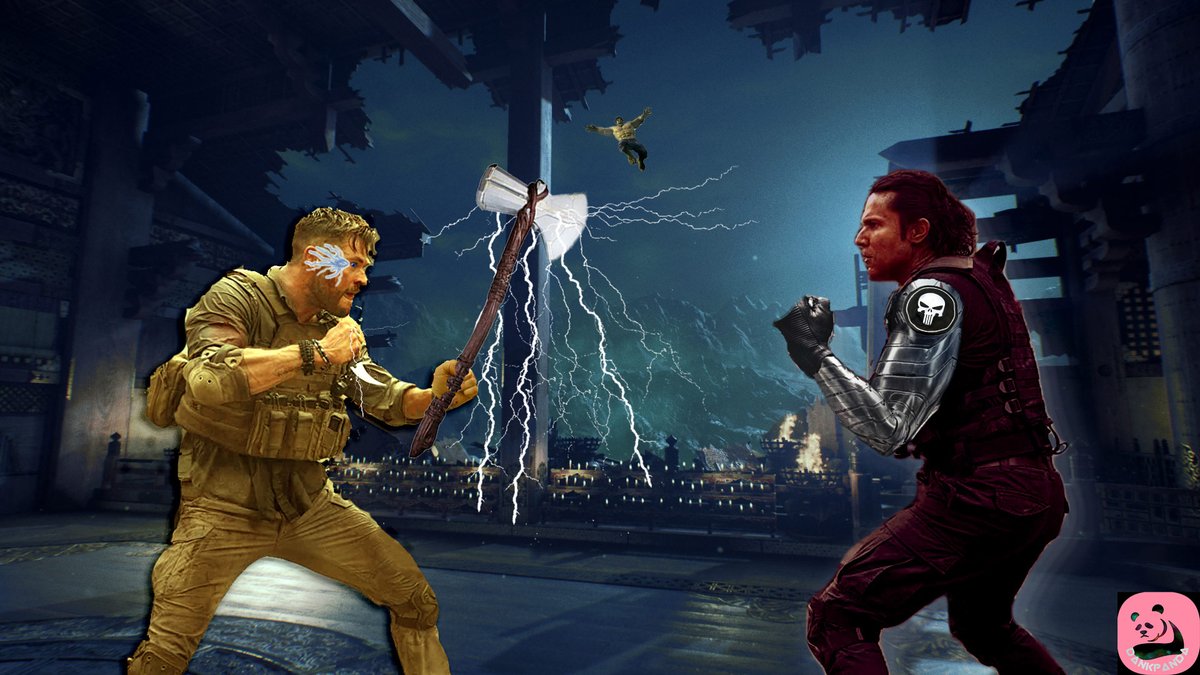 if this would've happened in #mcu. @RandeepHooda vs @chrishemsworth . can't get over extraction. PS.. #hulk feels betrayed as #thor got a new buddy https://t.co/puS4ZUQboG 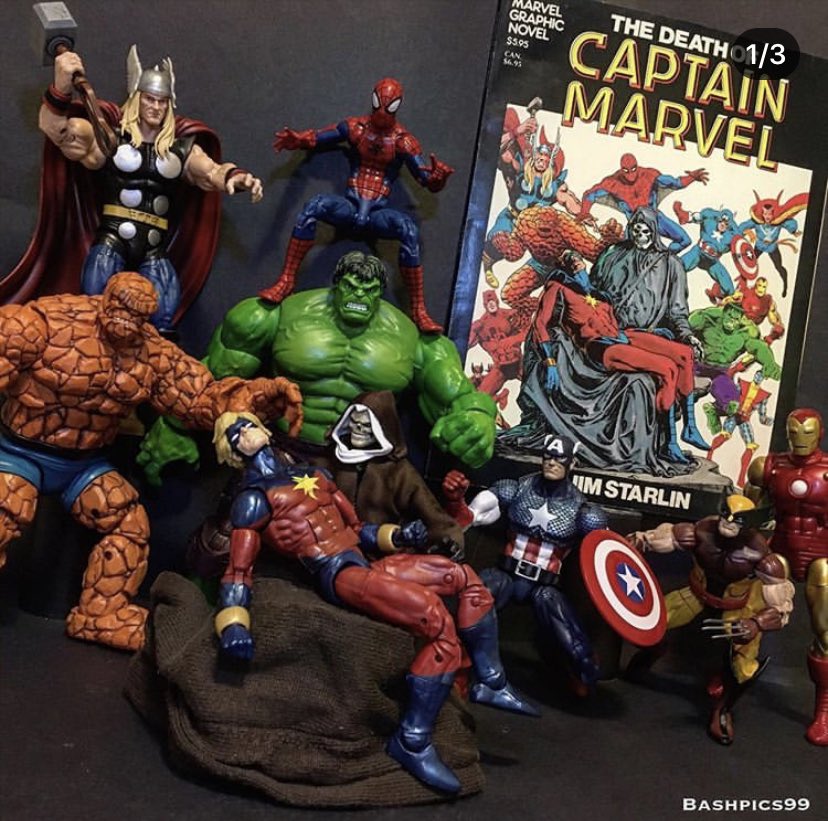 As "Not so good" as #Thor :The Dark World was it still has some of the most heart wrenching scenes in it. Loki arguing with his own Magically formed mother trying to say Odin isn't his father but cant bring himself to to say the same about her as his mother. 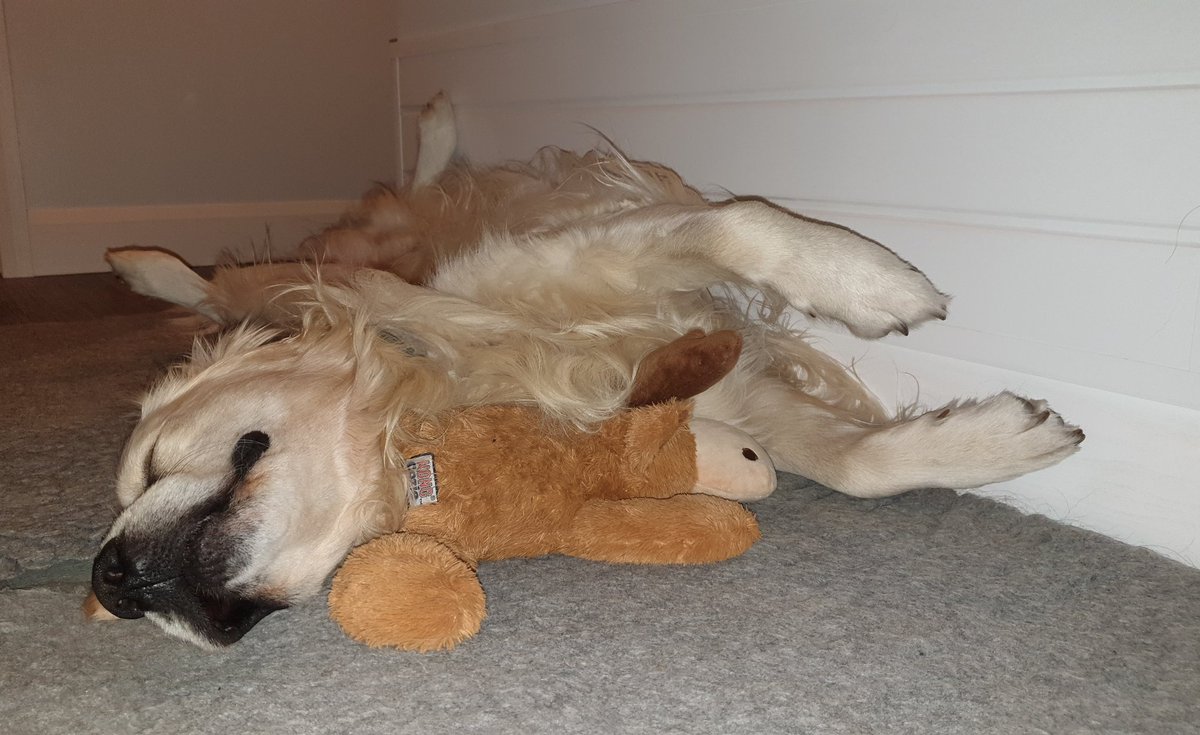